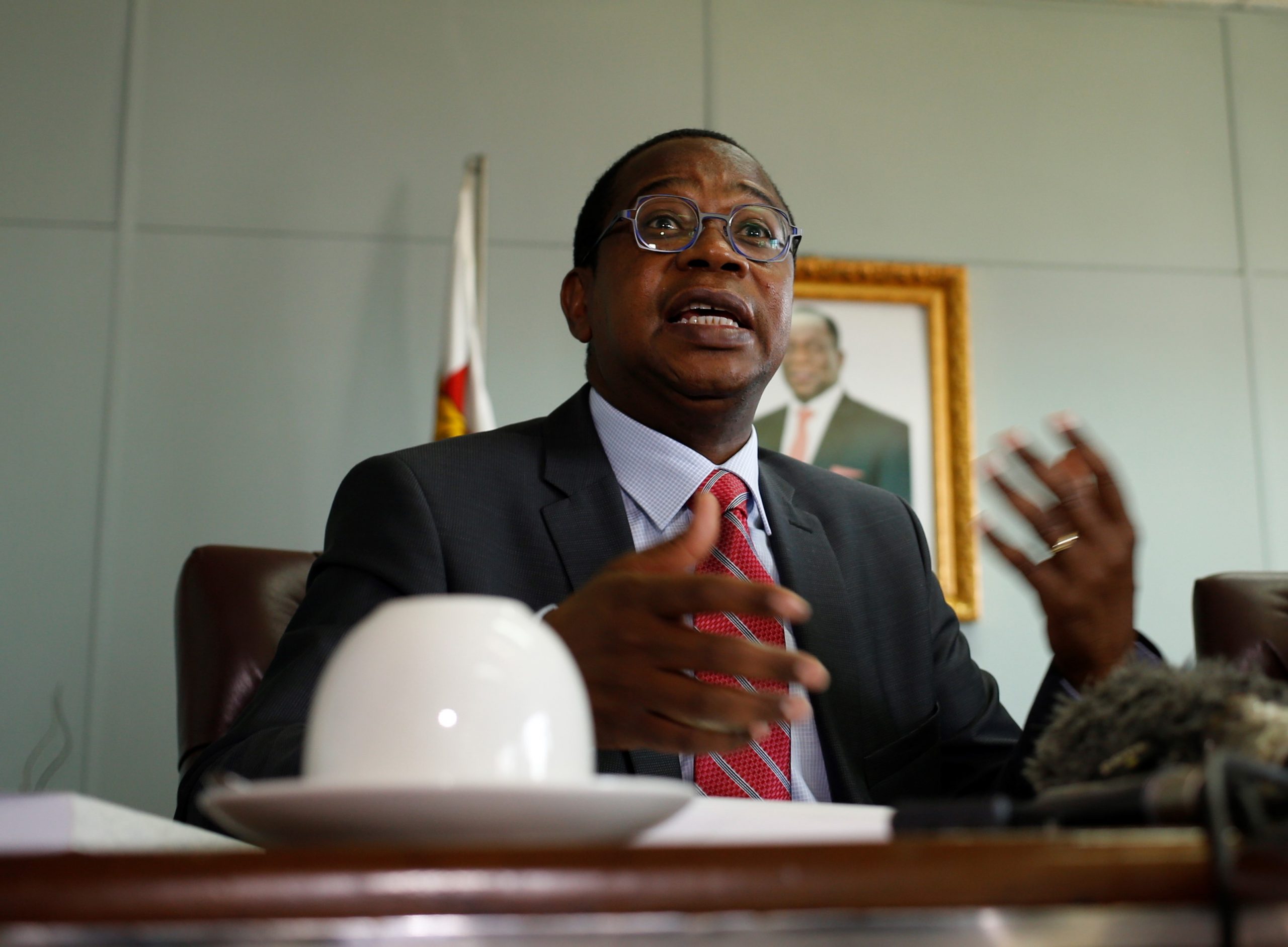 Treasury will continue to extend incentives to the mining sector as part of efforts to boost mineral production, Finance and Economic Development Minister Professor Mthuli Ncube has said.

The Treasury chief said he had given a number of incentives to players in the sector, as part of measures to optimise the mining fiscal regime in support of the industry.

These include reduction of corporate tax from 25 to 24 percent, deductibility of royalties for assessment of income tax, reduction of diamond royalties from 15 to 10 percent as well as sliding scale royalty system for gold, depending on global price levels.

Minister Ncube said this at the Chamber of Mines of Zimbabwe (CoMZ) annual conference held in Victoria Falls from June 3 to 5, 2021.

“We have additional incentives for the sector, Your Excellency, to grow the sector. All capital expenditure incurred for expansion or exploration development wholly or exclusively, is allowed in full,” he said.

The Finance Minister said any expenditure incurred in processing or acquiring mining rights may also be allowed in full.

He said mining entities enjoy an indefinite carryover of tax losses while rebates on duty are granted to holders of a mining location, which during a specified period are imported exclusively or solely for mining operations development.

Further, he said rebate on duty was also permitted on capital goods imported for mining operations development and during the exploration phase of a mining project.

The Government has also put in place an incremental export incentive structure to boost exports.

The system rewards miners for bettering their export performance from the previous two years, and can see a miner’s forex retention rising from 60 to 80 percent.

For players in the export processing zones, the minister said, retentions rise to 100 percent.

The sector is central to the achievement of National Strategy Development 1 (NDS1) and Vision 2030, by which Zimbabwe should be an upper middle income state.

Minister Ncube said given mining’s strategic importance, support measures will be given to make sure the industry graduates from simply extracting to mineral value addition as well as beneficiation.

“For the mining sector, we project growth (for mining) of the order of 7 percent (per annum), which is above the NDS1 growth target of 5.2 percent, over the five-year period,” Prof Ncube told delegates.