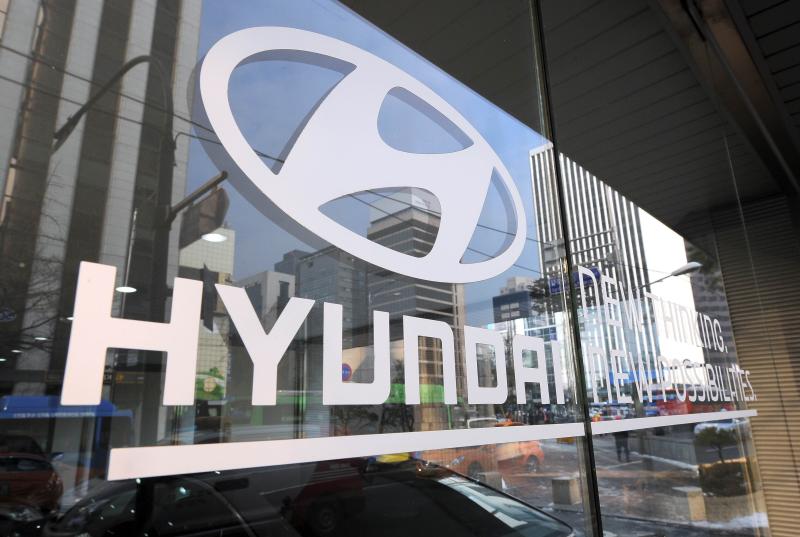 Hyundai will produce 6,500 fuel-cell systems for hydrogen-powered vehicles annually at the plant in China’s southern city of Guangzhou, starting in the second half of 2022. It will consider increasing the production depending on future market demand, the company said in a statement.

The plant’s construction begins next month.

The South Korean carmaker said it will own an entire stake in the plant, which will mainly produce hydrogen fuel-cell systems for its Nexo hydrogen model.

It did not provide the size of investment for the plant.

Hyundai is targeting to supply 700,000 hydrogen fuel-cell systems a year in China and other global hydrogen markets in 2030.

In October, China, the world’s biggest automobile market, announced its plan to provide an accumulated 1 million hydrogen-powered passenger and commercial vehicles by 2035.

In December 2018, Hyundai Motor Group said the company and its suppliers will collectively invest 7.6 trillion won (US$6.7 billion) in hydrogen fuel cell electric car-producing facilities and related R&D activities by 2030.

Commodities Are Back In Fashion as Investors Get Ready for Boom