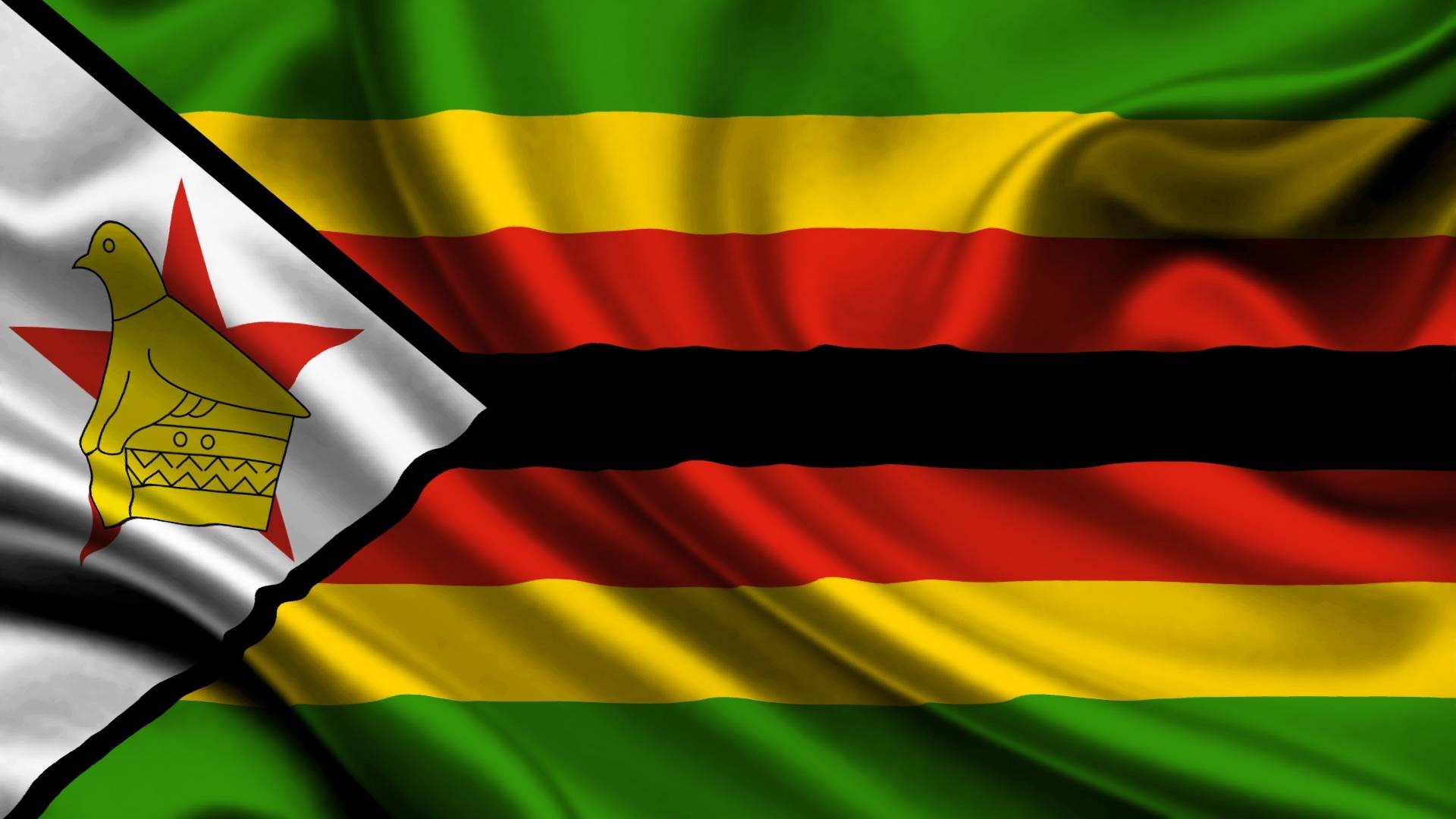 From The Sunday Mail

THE Zimbabwe Investment Authority (ZIA) has seen an increased number of investment inquiries from foreign investors since the change in political leadership but the country still needs to undergo policy reforms for it to increase foreign capital inflows.

The Authority approved projects worth US$1,51 billion in 2017; which will create 9 902 jobs and generate export earnings amounting to $136,04 million.

According to the latest figures seen by The Sunday Mail Business, projects that carry the most value came from the British Virgin Islands, China and Canada.

ZIA chief executive Mr Richard Mbaiwa said there had been a flurry of calls from foreign investors inquiring about the opportunities that exist in the country, expressing optimism that the foreign direct investment much needed to kick-start economic revival could start rolling in.

“When you talk of inquiries through various platforms like our email, phone calls and even delegations visiting, yes, there has been a flurry of those,” said Mr Mbaiwa.

“Even the Diaspora community, we have had quite a number expressing a lot of excitement in terms of opportunities that the new dispensation has brought.

“But it’s more of them wanting to understand more to say, what is the new policy thrust?

“(So) we need to give it (the inquiries) time to transform into actual investments and I think what we need is to follow up and keep the interest alive and show on the ground that whatever has been promised is done,” he said.

Mr Mbaiwa said the Authority is working on moving its operations to a digital platform which will encourage and expedite investment applications as well as minimise the prospects of applications being curtailed by corrupt officials who might capitalise on too much human interface.

The much touted One-Stop Investment Shop (OSIS) launched over six years ago as a way of doing away with red tape and bureaucracy is now expected to be finally launched during the first quarter of this year.

“The digital platform will sort out issues like corruption,” said Mr Mbaiwa.

“Corruption is caused by too much human interface and also prolonged processes and complicated procedures because then one takes an opportunity for rent seeking and say, ‘You know, but I can expedite this for you for some consideration,’ and it becomes corruption.”

The ZIA boss noted that mining remains the biggest and most attractive investment sector in terms of value while the manufacturing and services sectors are also first and second in terms of investment volumes.

“Looking at sectors that have generated the most interest, I would say mining has been, in terms of value, where we have seen the biggest projects going into.

“But in terms of numbers, it’s still manufacturing in its various forms. Of late, we have also seen a significant interest in value addition of different products, the energy sector and general infrastructure- related projects.”

Mr Mbaiwa, however, noted that the country needs to urgently attend to fundamental questions that continue to trouble investors in order to capitalise on the current goodwill that Zimbabwe is enjoying.

The fear of a corrupt system, red tape and bureaucratic glitches, fear of property rights insecurity, the 51-49 percent indigenisation threshold as well as the fear of failing to repatriate dividends continue to haunt investors.

President Emmerson Mnangagwa, who is set to attend the World Economic Forum which is running from January 23 to 26 in Davos, Switzerland, however, has been assuring business that Zimbabwe is ready for thriving business.

In his 2018 National Budget presentation, Finance and Economic Planning Minister Patrick Chinamasa also announced the liberalisation of the Indigenisation Act which left the 51-49 percent threshold in the diamond and platinum extractive sectors only.

Speaking to business leaders on Thursday in a preparatory meeting for his Davos appearance, the President said the Ministry of Justice, Legal and Parliamentary Affairs is already seized with the process of aligning laws to conform with Government’s business thrust.