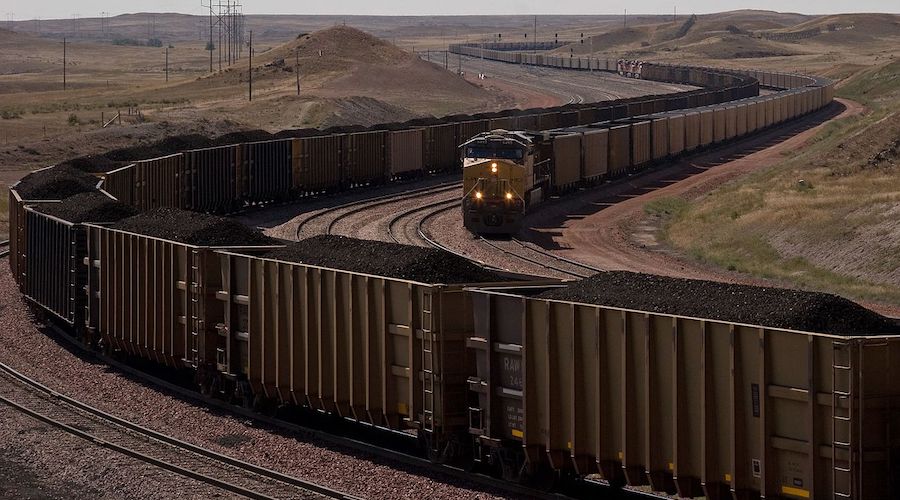 For the US to move away from coal, it is important to leverage the social cost of carbon as a tool for making key government decisions about coal mining and cleanup while remaining mindful of environmental justice and coal communities as the transition to other sources of electricity pans out.

This is according to Mark N. Templeton, director of the Abrams Environmental Law Clinic at the University of Chicago Law School, whose essay “Accelerating and Smoothing the Transition Away from Coal” is part of a recent book titled The US Energy and Climate Roadmap, published by the UC’s Energy Policy Institute.

According to Templeton, despite positive sentiment towards renewables, it is important for people to recognize that coal still makes up about a quarter of US electricity generation, that it is projected to make up about 15% of power in 2050 and that 40% of the coal mined in the country is extracted from federal land.

This means that there are people still employed in this sector – a little over 50,000 – and that abrupt measures can have a significant impact on families and communities, particularly in small towns where mines tend to be major sources of income.

“We have an obligation to work with coal communities and help them through this transition,” Templeton said in a media statement.

“One thing I’ve suggested is that there might be opportunities to leverage the geography of coal: Abandoned mines, which have associated cleanup and reclamation needs, are often located close to where the workers are already, so former miners could potentially be employed in making sure that those sites are dealt with safely and responsibly. Cleaning up abandoned mines also helps to ensure that those communities have clean water in the future.”

In the expert’s view, it is also important for Congress to urgently consider shoring up and expanding the use of the Abandoned Mine Land fund to cover more recent and future mine closures. He points out that, at present, the fund does not have enough money to deal with the most severe environmental damages that can occur from coal mining.

“We also need to make sure that coal companies who are at risk of bankruptcy are required to secure financial assurance from independent entities outside of the industry for their environmental liabilities so that if the coal companies go bankrupt, funds will still be available to pay for cleanup costs,” Templeton said.

The social cost of carbon

Based on previous work by Michael Greenstone, director of the Energy Policy Institute at Chicago, Templeton suggests that the US federal government should set and use an appropriate social cost for carbon and other greenhouse gas emissions.

“For example, if the federal Bureau of Land Management is deciding whether to lease a tract of land in Montana or Wyoming for coal mining, they might make new estimates factoring in the social cost of carbon and find billions of dollars of social impact, potentially prompting them to reconsider,” he said. “President Joe Biden’s Environmental Protection Agency also has an opportunity under the Clean Air Act to set new regulations on coal-fired power plant emissions and to write stricter rules for how coal ash should be handled. Finally, the EPA can do a more proactive job of overseeing state regulatory activity.”

Even though many of these proposals can be accomplished without action by Congress, Templeton points out that new legislation or funding administered through legislation – including the $16 billion that the Biden administration has put into the new infrastructure bill for reclaiming abandoned mines – could also be helpful.