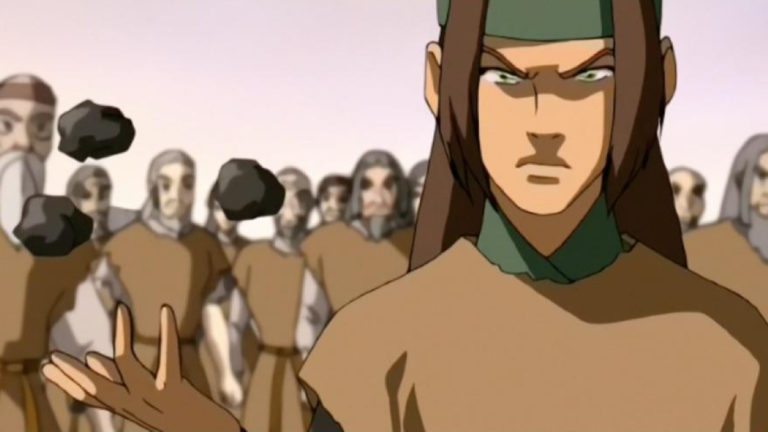 When it comes to picking a winner in small cap resources investment, particularly an exploration stock, it can be difficult to know exactly where to start.

There’s a multitude of different things which can be considered, but according to Bridge Street Capital Partners analyst Dr Chris Baker, there is no magic formula to nailing every pick.

The best way to approach resources exploration investment, like any other kind of investment, is to focus on the fundamentals.

“I was speaking to some guys on the desk the other day, and they were asking how we pick these growth companies – by the time they’ve run, people have often missed them,” Dr Baker said.

“In my view, the best thing to do is find companies with good geologists – those with good track records, good ideas, with ground pegged in the right parts of the world – buy the ones you like and hang on.

“There’s a lot of technology and skill involved in identifying orebodies, but there’s also a fair bit of luck as we know. We all try polish up the crystal ball from time-to-time but in exploration the bloody thing is certainly never clear.

“All you can do is tick the boxes.”

Dr Baker pointed to a recent market darling as an example of an exploration stock that has nailed the fundamentals of a winner but taken a while to get investor attention.

“A company called Lefroy Exploration is one I’ve really enjoyed watching,” he said.

“They’re doing good stuff, the managing director Wade Johnson is a fantastic geo and has been in the Goldfields for years. He’d always had his eye on this project called Burns.

“He finally got hold of it in an open bidding war with several other companies, reinterpreted previous exploration data, drilled several holes, and came up with some really exciting gold-copper numbers.”

Lefroy (ASX:LEX) has watched its market capitalisation skyrocket this year – check out the chart below.

Dr Baker, himself a geologist with 27 years’ analyst experience, said it was case of the good fundamentals he looks for in an exploration play.

“They’re in the right place in the Eastern Goldfields – one of the best places to find gold – and along strike from some of the largest gold deposits on the planet. They’ve got good tenement positions with a wonderful joint venture with Gold Fields over at Lake Lefroy, and they were finding resources at Lucky Strike,” he said.

“Lefroy is run by a good geologist who really looks after the money and makes sure most of it goes into the ground. For me, that ticks all of the boxes.”

But they can’t all be a Lefroy. Nothing is certain when it comes to exploration, and Dr Baker advised prospective investors to spread their risk accordingly.

“You don’t want to put all your money in one spot,” he said.

“You want to put it into half a dozen little exploration plays – plays you like, people you like, areas you like. Look at track record, look at exploration history of the area, and play it that way.

“You should also be a little cynical of results published by exploration companies. Explorers are optimists – they seldom tell you if an exploration effort has been unsuccessful.”

Another exploration play backed to perform was dual-listed Kincora Copper (ASX:KCC), which is currently exploring for porphyry copper and epithermal gold in the Lachlan Fold Belt.

Dr Baker said the Kincora board’s inclusion of John Holliday, a former Newcrest exploration manager with a significant track record in the region, should be a positive sign for investors.

“John was involved in pulling together the Cadia project in the very early days,” Dr Baker said.

“He and his team can take direct responsibility for the discovery of Ridgeway – the project maker at Cadia – as well as the Marsden porphyry copper deposit currently in the hands of Evolution.”

Fresh off a $10 million raising, Dr Baker expects Kincora to hit the ground running in search of Cadia lookalikes.

Dr Baker believes that contrary to some other reports, he did not feel we were quite at commodity supercycle level just yet.

“I think we’re in a solid upcycle and as soon as the Fed starts tapping the brakes, things are going to start slowing,” he said.

However, he backed industrial metals to continue to grow and perform.

Nickel in particular was one singled out for its dual uses.

“I think it will go well because it has industrial use but also potential a huge growth in demand for use in batteries. I don’t think we’ve seen that supply bottleneck as yet.  But it’s coming.”

In the nickel space, Bridge Street is backing Pacific Nickel Mines (ASX:PNM), a Solomon Islands focused project developer sitting on a low capital intensity project with potential to be in production within 18 months.

“The Solomons are not always an easy destination to work in, and investors were rightly very cautious when we invested in PNM,” Dr Baker said.

“But this is a company with a good track record in the jurisdiction, with a market capitalisation under $10 million which already has resources (or resource potential) of10-15 million tonnes. I think demand, given Indonesia’s closure of the laterite export industry, will mean these guys will find a ready market.”

PNM is about to apply for mining leases and is currently undertaking feasibility studies into its nickel assets.

Also prominent in the battery metals space is lithium – it’s probably the first commodity to come to mind when the topic of EVs is raised and one tipped to continue its promising recent performance.

“In lithium there are a lot of players, and lithium as we know is not an uncommon element in the earth’s crust,” Dr Baker said.

“What we like is tier one projects, and in our judgement, there are actually very few of those available to investors at the moment.”

One company that does have Bridge Street’s backing is Liontown Resources (ASX:LTR), which owns the Kathleen Valley lithium tantalum project with a mineral resource estimate of 156 million tonnes at 1.4% lithium with tantalum credits.

“We consider this to be a tier one spodumene project in WA,” Dr Baker said.

“It’s very large, one of the largest undeveloped projects out there, and it offers very attractive grades.

“They’ve been very conservative; they’re not charging into it like others have done. They’re completing their DFS this year and have appointed a key guy from BHP, Tony Ottaviano as CEO to take things forward.  These guys are in the box seat.”

Platinum group metals are another commodity area Bridge Street expects continue to perform strongly – one to watch in 2021 and beyond.  It’s hard to find good value in the sector, even globally.  Dr Baker is digging through the options and says “watch this space”.