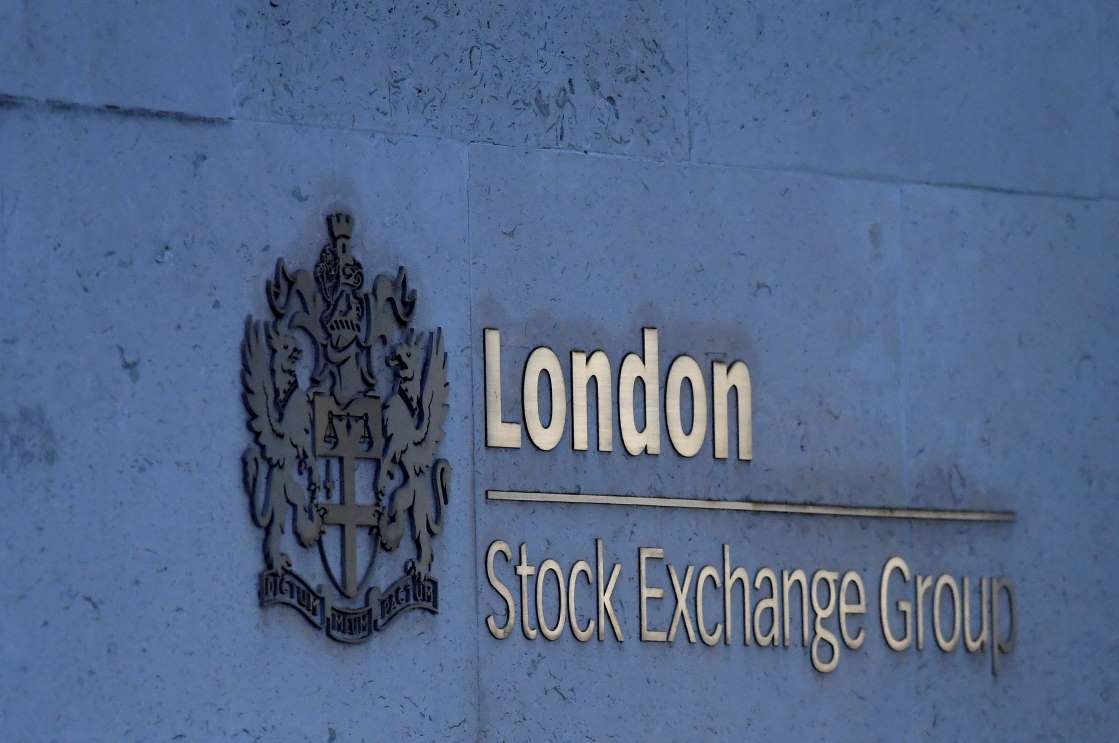 The blue-chip FTSE 100 index <.FTSE> closed 1.7% higher, after Moderna Inc reported its experimental vaccine is 94.5% effective in preventing COVID-19 based on interim data from a late-stage trial. Pfizer Inc and German drugmker BioNTech SE made a similar announcement on Nov. 9. British drugmaker AstraZeneca Plc , which is yet to release results from its late-stage vaccine trials, fell 1%. The domestically focussed mid-cap FTSE 250 index <.FTMC> ended 1.8% higher, with cinema operator Cineworld Group Plc jumping 13.5% to the top of the index. The wider travel and leisure sub-index <.FTNMX5750> gained 3.2%.

“This (vaccine news) is more evidence that an end to the pandemic is on the horizon and that the economy can eventually reopen without fears of further lockdowns,” said David Trainer, CEO of New Constructs, an investment research firm based in Nashville, Tennessee.

Energy <.FTNMX0530>, bank <.FTNMX8350> and mining <.FTNMX1770> stocks provided the biggest boost to the FTSE 100, which has already gained more than 15% this month, helped by a slew of local stimulus measures and hopes of a sooner-than-expected economic recovery.

Bank stocks also gained following news that PNC Financial Services Group Inc would buy the U.S. business of Spanish lender BBVA for $11.6 billion in cash. Vodafone Group Plc surged 6.9%, after saying it was increasingly confident about its full-year performance, while tech firm Smiths Group rose 4.8%, after highlighting a 30 million-pound cost-saving target for FY21. Companies that have benefited from people staying home during the pandemic, such as Rentokil Initial , Just Eat Takeaway.com and Ocado Group Plc , tumbled between 3.3% and 4.1%.

Meanwhile on the Brexit front, EU warned Britain on Monday that time was fast running out for a trade deal, as negotiators in Brussels began a last-ditch attempt to avoid a tumultuous exit at the end of December.