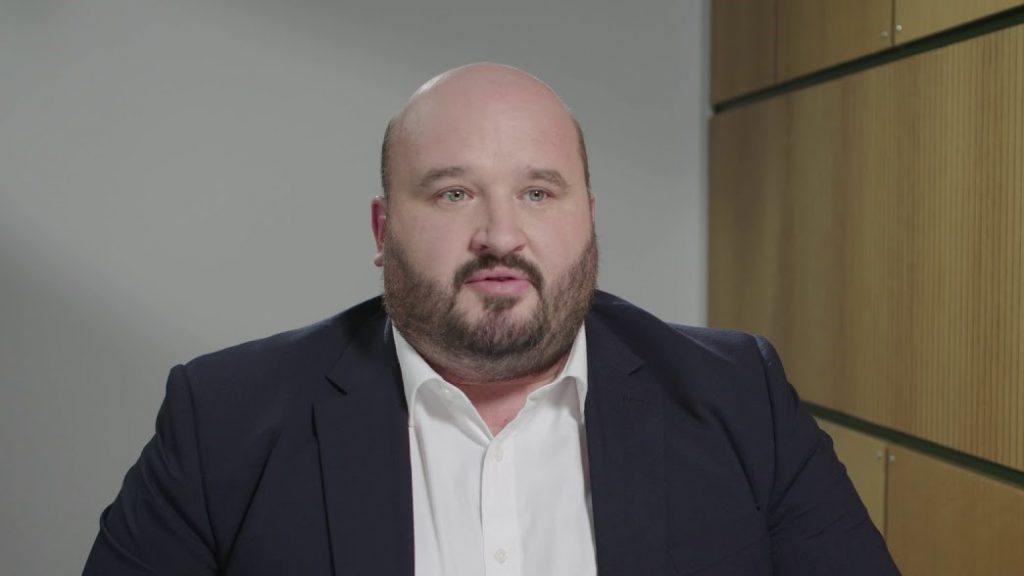 The standard is the result of a more than one-year process started by the United Nations Environment Program, Principles for Responsible Investment (PRI) and the International Council on Metals and Mining (ICMM).

“The collective realization that waste has been managed as an externality was alarming, and despite the good practice that existed within some companies, this was a sector-wide systemic challenge that needs serious focus from investors,” said Adam Matthews, investment team director of the Church of England Pensions Board, in an interview with Global Business Reports:

GBR: What led to the creation of the Investor Mining & Tailings Safety Initiative?

Matthews: A few years ago, we developed our ethical policy for investing in the mining sector to identify the key issues, and how to we can responsibly engage and invest. One of the issues highlighted was an ongoing concern around tailings dams, prior to Brumadinho but following the Mariana disaster, where we felt that the companies (BHP and Vale) had been engaged by investors but the sector-wide issue still remained. A sector-wide approach was needed, and we started to put that in place. Then Brumadinho happened.

This was the moment we felt we simply had to mobilize other investors that share the same concern. These disasters were clearly not black swan events, but a recurring set of disasters, and there was a disconnect between the continued growth in waste and the way it was being managed and the risk, both ethical and financial that investors faced.

GBR: What were the first steps of the initiative, and what is its main aim?

Matthews: In the week following Brumadinho, we initiated a public call between a group of other asset owners and fund managers, including the Swedish pension funds, the major Dutch pension funds, and New Zealand Superannuation (NZ Super). From that, we formed an initiative of investors that were going to remain engaged on this issue until it was addressed. The current group now controls over $24 trillion in assets.

In the first instance, the focus was to understand tailings, learn how dams are constructed, how the risk is managed, and what is good practice. The collective realization that waste has been managed as an externality was alarming, and despite the good practice that existed within some companies, this was a sector-wide systemic challenge that needs serious focus from investors. To be clear, we want the mining sector to flourish and succeed, but not to do so with such incidents as Brumadinho. We are committed to work with industry to find practical solutions, but with a clear focus that the outcome will be a reformed sector.

GBR: How much progress has been made by the initiative so far, and what are the implications for companies that do not follow the standard?

Matthews: We made a series of interventions, the first of which was to clearly indicate to every board of every listed mining company that investors are deeply concerned about this issue, that a new standard was needed, and that we wanted to work with industry to achieve this. This led to the launch of the Global Tailings Standard in August. We also asked every board to take a more critical look at their tailings facilities, which many companies did and put additional measures in place. We then made a public disclosure request, to aid our understanding of the risk that companies carry. We have also called for a 24/7 monitoring hub for the highest-risk facilities.

The standard will require implementation, and we are now in advanced discussions with the UN to create an independent institute to take the Standard forward. We intend to make a clear requirement for the continued investment and support of investors, banks and insurers, that companies need to adopt and implement the Standard. Sector-wide reform will take time and it is no small task, but significant steps have already been taken. In five years’ time, I think you will see a very different landscape.

The mining industry needs to succeed, and investors can work proactively on a range of issues to ensure we move the sector forward so that the best practices become widespread. There is an inevitability here, but also an opportunity to work collaboratively to drive the change that is needed.