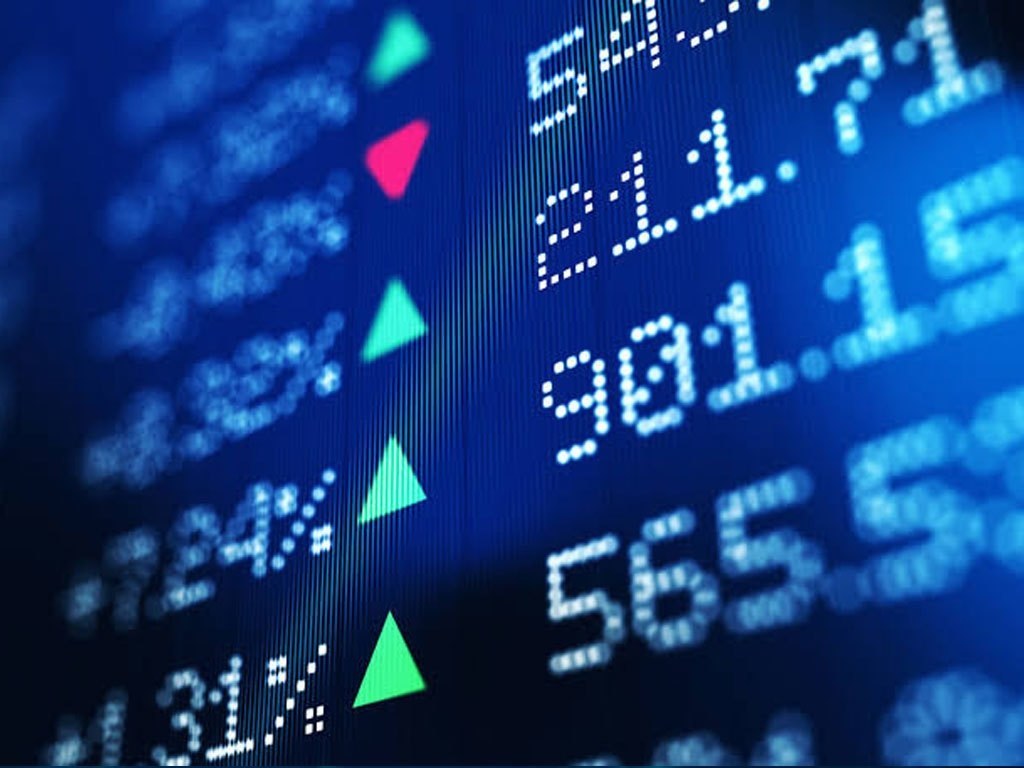 The US House of Representatives gave final approval on Wednesday to one of the largest economic stimulus measures in American history, a sweeping $1.9 trillion Covid-19 relief bill.

“Over the last few weeks, the markets are beginning to price in debt tightening for two to three years time,” said James Smith, developed market economist at ING.

“The next thing for UK markets is BoE’s (Bank of England’s) meeting next week, whether or not the bank still pushes back against the recent rise in yields.”

The FTSE 100 has rebounded more than 37% from a coronavirus-induced crash last year, but the pace of gains has slowed recently as investors fear a vaccine-led economic recovery could lead to higher inflation.

The slow start to 2021 for Britain’s housing market stretched into February, before Finance Minister Rishi Sunak announced new measures that could revive a property boom that began after the first lockdown last year, a survey showed.

IG Group rose 3.8% on a jump in third-quarter revenue despite a tough comparative a year ago, driven by high trading during the period that saw a retail frenzy in financial markets.

Transport company Go-Ahead Group rose 8.7% as it expected more people to use public transport for work and leisure in the spring as coronavirus-led restrictions ease.