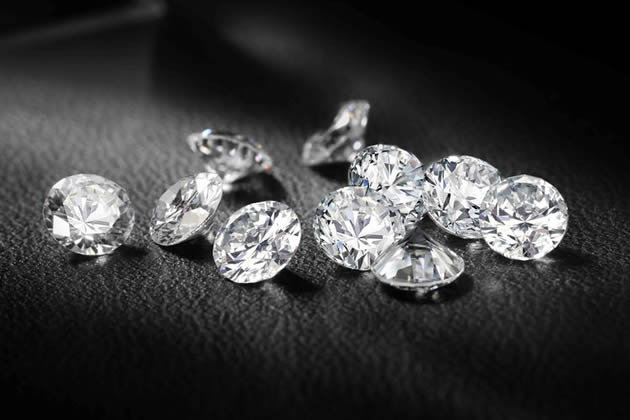 At least $125 million is required to extend the lifespan of Murowa Diamond Mine by an additional three years, and to push output beyond one million carats per annum, an official said yesterday. Murowa, owned by local resources company RioZim, is located about 60 kilometres south of the mining town of Zvishavane in the Midlands province.

RioZim is a listed local independent mining company with interests in gold, diamonds and coal.
RioZim chief executive officer Bheki Nkomo told the Parliamentary Portfolio Committee on Mines and Mining Development that the expansion would be financed by a mixture of funding instruments.

“Going into the future we are working with a life of mine that ends 18 months from now. As we go deeper into our kimberlitic operations, the cost of mining dramatically increases so hence if we need to extract more diamonds we need to invest more,” he said.

“To extend the life of mine by approximately another three years, we will need a further investment of approximately $125 million into exploration, new Greenfield plant, heavy mobile equipment, new staff accommodation plus related infrastructure, electricity and water infrastructure upgrade.”

Mr Nkomo added; “We expect that once this capital expenditure is spent we should witness another 200 percent growth in output from the current levels.”

He said since RioZim took over the mine from mining conglomerate, Rio Tinto, in July 2015 Murowa had experienced a 300 percent growth in production.

He attributed this to the successful implementation of a strategic plan introduced when RioZim assumed control.
Mr Nkomo said in 2015 the mine produced 255 000 carats, while in 2016 production went up to 475 000 carats.

“In 2017 we almost tripled the 2015 levels and we forecast that in 2018 we should be able to achieve approximately over a million carats of diamonds.”

He said the company expanded Murowa’s processing capacity from 70 tonnes per hour to 190 tonnes per hour of ore.
“We changed the mining model from that of using contract miners to using our own equipment and we experienced significant cost savings. As we talk we have approximately 35 pieces of equipment at the mine.