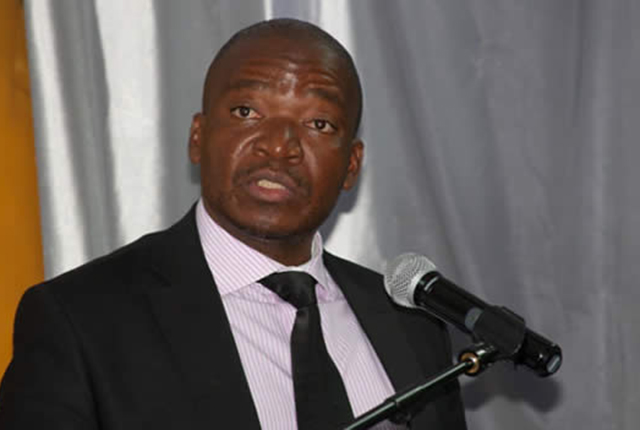 From The Herald by Livingstone Marufu Business Reporter

Zimbabwe will from January next year levy a 15 percent tax on raw platinum exports, a situation platinum miners claim will compromise viability, while the Government has also banned the export of unbeneficiated chrome.

Miners said they support Government’s position on beneficiation, but want some incentives and not punitive measures to start value adding minerals, as Zimbabwe and Africa cannot afford to continue exporting value, income and jobs through raw exports.

The Chamber of Mines of Zimbabwe (CoMZ) chief executive Isaac Kwesu recently said; “All mining houses were supportive of Government’s thrust on beneficiation and value addition, adding that it was the solution to bring the majority of people into the mainstream mining sector through downstream and upstream linkages.

Mr Kwesu said an earlier survey done by the CoMZ established that mining companies in Zimbabwe suggested a broad approach to the beneficiation strategy.

“Miners have proposed the replacement of beneficiation taxes with incentives. Accordingly, all respondents were of the view that the 15 percent tax on unbeneficiated platinum be either deferred to another date or be removed completely.”

He said most miners advocated leveraging on existing beneficiation facilities in areas such as coal, nickel, ferrochrome and iron ore, while planning and implementing beneficiation models in relatively new minerals such as diamond and platinum.

In addition, Mr Kwesu said all mining houses recognised that there were many beneficiation opportunities across the mining industry.

Miners underscored the need to invest in generating sufficient feedstock to justify beneficiation facilities for the economics of the projects to be justified.

Miners are recommending the provision of adequate infrastructure (particularly power and transport) as key enablers for beneficiation of minerals.

Zimbabwe in particular and the African continent in general faced serious socio-economic challenges, which were worsened by an unstable global economy.

Zimbabwe would create more meaningful jobs and move away from its reputation as an exporter of primary commodities, something Zimbabwe was countering through value addition and beneficiation cluster of the Zimbabwe
Agenda for Sustainable Socio -Economic Transformation.

As such, in its quest to industrialise and cognizant of serious challenges elsewhere in Africa, it was encouraging to note that it was not all doom and gloom in all countries as there were pockets of success such as in Botswana’s diamond industry and South Africa’s wine industry.

For Zimbabwe, the thrust towards value addition and beneficiation of primary products was fully provided for in the country’s industrialisation development policy, which seeks to transform Zimbabwe from its comparative advantage in raw exports into industrial hub with competitive advantage.

To that end, the Government has already identified potential quick wins such as agro-processing, pharmaceutical, diamond cutting and polishing, tourism and platinum beneficiation among many others.

Zimbabwe sends most of its raw platinum for processing in South Africa and Government suspectsthe country is losing billions in potential value added exports.

There were significant potential benefits from downstream value chains the country was not realising.
Some platinum players like Zimplats, Unki and Mimosa among others are at an advanced stage of beneficiation and this could bring millions of foreign currency into the local economy as the process triple or quadruple the value of raw minerals.