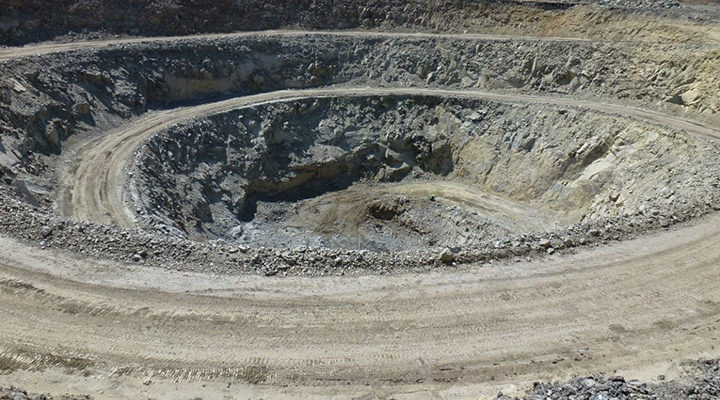 HARARE, March 19 (The Source) – Great Dyke Investments says it will invest $400 million to build a precious metals mine and smelter at its Darwendale Project near Harare.

The investment is the first stage of a total investment estimated at $3 billion in what the company says will be is the world’s biggest PGM asset.

GDI is a 50:50 joint venture between Russia’s JSC Afromet and Zimbabwe’s Pen East Ltd and expects to produce up to 855,000 ounces of platinum group metals and gold annually, nearly double the country’s production in 2017.

The investment would be a welcome fillip for Zimbabwe’s new president Emmerson Mnangagwa, who is opening up the economy after the country became an international pariah under long time ruler Robert Mugabe.

Mugabe resigned under pressure from the military in November last year after 37 years in power.

GDI said it has already spent $60 million in preparatory works and initial infrastructure of roads, storage and residential facilities. The company expects to announce the contractor for the mining and processing plant soon.

“We are talking about the implementation of a full cycle of work: detailed design, procurement of equipment, construction materials, machinery, as well as further organisation and control over the construction of the facility. According to our estimates the investment in the first phase the project construction is US$400 million,” said chairman Hepsina Rukato in a statement released last week.

The Darwendale project has resources are estimated at 1,300 tonnes of PGMs while the lifespan of the mine at full capacity is estimated at 35 years. It was awarded national project status and given a special mining lease.

Balasore to invest $300m in ZimAlloys

We are here for the long haul—ACF