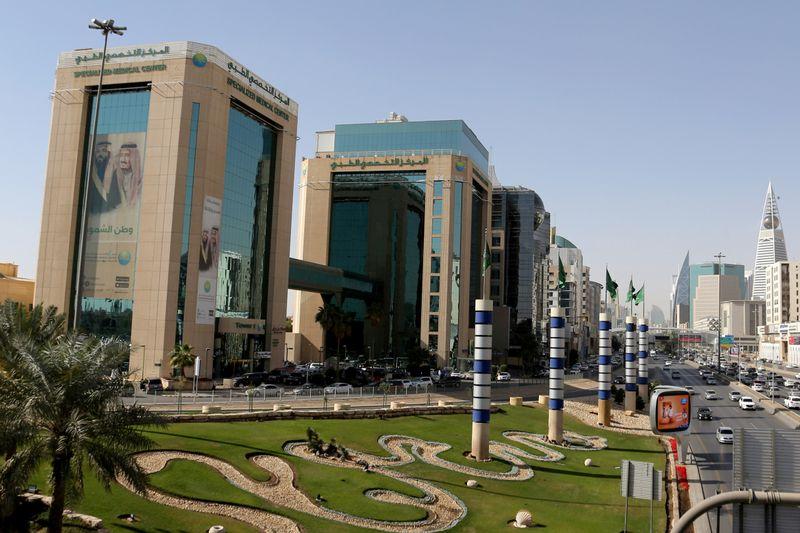 DUBAI (Reuters) – Saudi Arabian Mining Co (Ma’aden), the Gulf’s largest miner, plans to boost the capacity of its major fertiliser project in the north of the country this year as it expects demand to rise, its chief executive told Reuters on Monday.

Ma’aden, which is 65% owned by the Saudi sovereign fund, the Public Investment Fund, is seen as central to Saudi Arabia’s plan to more than triple mining’s contribution to the nation’s economic output by 2030 as it diversifies from hydrocarbons.

In recent years, Ma’aden has expanded into the production of aluminium and phosphates from gold and copper.

It said it expects its Waad al-Shamal fertiliser project to reach 85% of capacity by the end of this year from 70% now and hit full capacity of 3 million tons of fertiliser products by the first quarter of 2022.

“2019 was downside for the market, 2020 more or less a continuation of this and was a challenge for everybody. Looking forward, the market is now more positive than it was and good market fundamentals are driving growth,” Mosaed al-Ohaly said in a virtual interview.

Ohaly said a number of factors were driving a pickup in demand, including growth in Chinese markets and a better outlook for U.S.-China trade ties after the end of Donald Trump’s presidency.

He said there are also signs that COVID-19 pandemic is easing and the world adapting to the novel coronavirus.

Ohali also said the company will focus on reducing its debt. Its debt to EBITDA (earnings before interest, tax, depreciation and amortisation) ratio is above 7 times, which it aims to reduce to around 2.5 times over next five-to-seven years.

The $8 billion Waad Al Shamal fertiliser production complex includes seven plants and associated facilities, making it one of the largest phosphate production complexes in the world, the company’s website says.