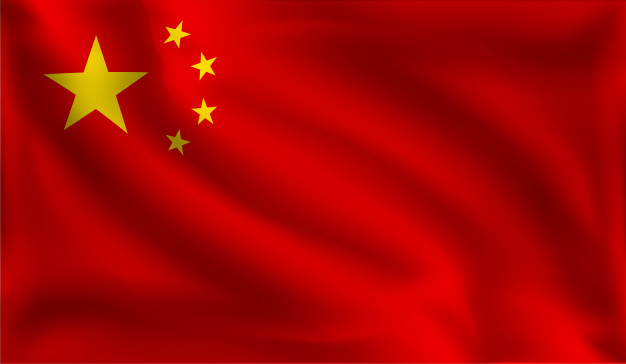 Canada and Australia have recently tightened restrictions on investment by state-backed firms, fearing economic dislocation caused by the coronavirus pandemic will make it easier to buy strategic assets. No specific countries have been named under the revised guidelines.

“The concerns are almost entirely (with) China,” said Gordon Houlden, a former Canadian diplomat with extensive Chinese experience who heads the University of Alberta’s China Institute.

The restrictions could also dampen appetite for deals in strategic minerals, bankers and analysts said.

FIRB’s decision is “highly disappointing,” Graeme Testar, director of PCF Capital Group in Perth, told Reuters. “This is gold, it’s not on the critical minerals list.”

The agency said last month it will screen all deals in which a foreign investor buys an interest in a “sensitive national security business” regardless of value. In April it blocked two investments by Chinese miners into the critical minerals sector, such as lithium and cobalt used in high-tech areas like renewable energy, electric vehicle batteries, and defence.

“Australia’s foreign investment framework is open, transparent and welcoming. We welcome investment from any country and in any sector of the economy,” a spokeswoman for Australia’s Treasury Department said.
HURDLES

Some bankers are concerned that FIRB could block China’s Tianqi Lithium Corp (002466.SZ) from selling part of its 51% stake in Australia’s Greenbushes, the world’s largest lithium mine, to a Chinese buyer.

“(Chinese buyers) continue to show interest and are willing to face the increased FIRB hurdle,” said Sherif Andrawes, BDO’s global head of Natural Resources, speaking about the sector in general.

“One view is that the extra hurdle for foreign buyers has helped Australian acquirers,” he said.

Canada cited amplified risks to economic and national security and said all investments by state-owned firms would face enhanced scrutiny. The department of Innovation, Science and Economic Development Canada, which oversees foreign investment, declined to comment beyond the government’s stated policy when contacted by Reuters.

China’s miners are scouting for deals due to limits on domestic exploration, David Bo, a former manager at Ivanhoe Mines (IVN.TO), said.

About 60% of the resource-rich Xilingol League in China’s Inner Mongolia region is off-limits to miners due to environmental protection measures, adding further impetus for Chinese miners to make deals, a Beijing-based mining executive told Reuters. The executive declined to be identified as his firm was in the process of bidding for an overseas asset.

Shandong Gold is awaiting approval for its acquisition of Toronto-listed TMAC Resources (TMR.TO), which operates a gold mine in the Canadian Arctic territory of Nunavut. TMAC shareholders approved the deal last month.

“It’s still our hope that Canada will … provide a fair, just and nondiscriminatory environment for Chinese companies to invest and operate in Canada,” Chinese ambassador to Canada Cong Peiwu told Reuters in a June 11 interview.

But the Arctic location of TMAC’s Hope Bay mine could raise concerns, lawyers and security analysts said.

There is “a very high chance” Canada blocks the acquisition, said Jonathan Miller, deputy director and a senior fellow at the Ottawa-based Macdonald-Laurier Institute.

“From that perspective I think it’s going to be very challenging,” Miller said.
Source: Reuters (Reporting by Jeff Lewis in Toronto and Melanie Burton in Melbourne; Additional reporting by Tom Daly in Beijing and Steve Scherer in Ottawa; Editing by Denny Thomas and Matthew Lewis)