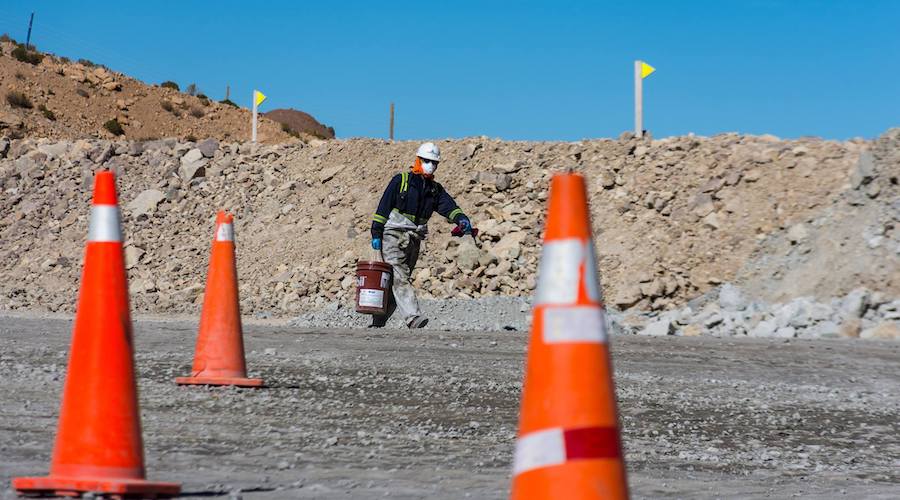 Japan’s Sumitomo Corp. scored a legal victory in Bolivia after the country’s top court ruled in favour of the company’s wholly-owned subsidiary, Minera San Cristóbal, in a two-year-long labour dispute.

This week, Bolivia’s Plurinational Constitutional Court ruled that due process was violated when, back in August 2019, an arbitration instance awarded the San Cristóbal Mineworkers Mixed Union the right to receive payment for overtime and weekend hours.

The company said that the award added up to millions of dollars and its granting was illegal because the dispute should have been brought before a labour tribunal. The Plurinational Constitutional Court agreed with this view.

“Constitutional Sentence 1064/2019-S4 allows us to conclude that MSC was the victim of the arbitrariness of two former labour directors at the Ministry of Work, Employment and Social Provision and of a labour arbitrator who was designated by the union’s directive and who never used facts and regulations to support their decision to declare themselves competent to deal with a conflict that could have been solved by a labour judge. This means that they acted without any legal backing and in a discretionary manner,” Minera San Cristóbal said in a media statement.

The miner said that for the past 25 years it has been the victim of exhausting litigation and unjustified pressure measures such as the 21-day strike that took place in August and September of 2019 and which resulted in losses that added up to $2.7 million in royalties for the Potosí government, over $600,000 for the Colcha K municipality and $8.2 million in taxes that the General Treasury of the Nation did not receive.

“This caused great damage not only to the company but also to the country. The financial health of the company and its ability to continue to operate were put at risk by irresponsible and extortive actions that had no legal backing,” the communiqué reads.

Minera San Cristóbal said that the court’s verdict creates a different scenario that will allow management to build a new relationship with the union’s directive.

Through its subsidiary, Sumitomo operates the San Cristóbal mine, the world’s fourth-largest zinc mine by output and the No.6 zinc producer.

The open-pit operation is located in Bolivia’s Potosí department near the border with Chile and is the source of about half of the country’s mining exports.