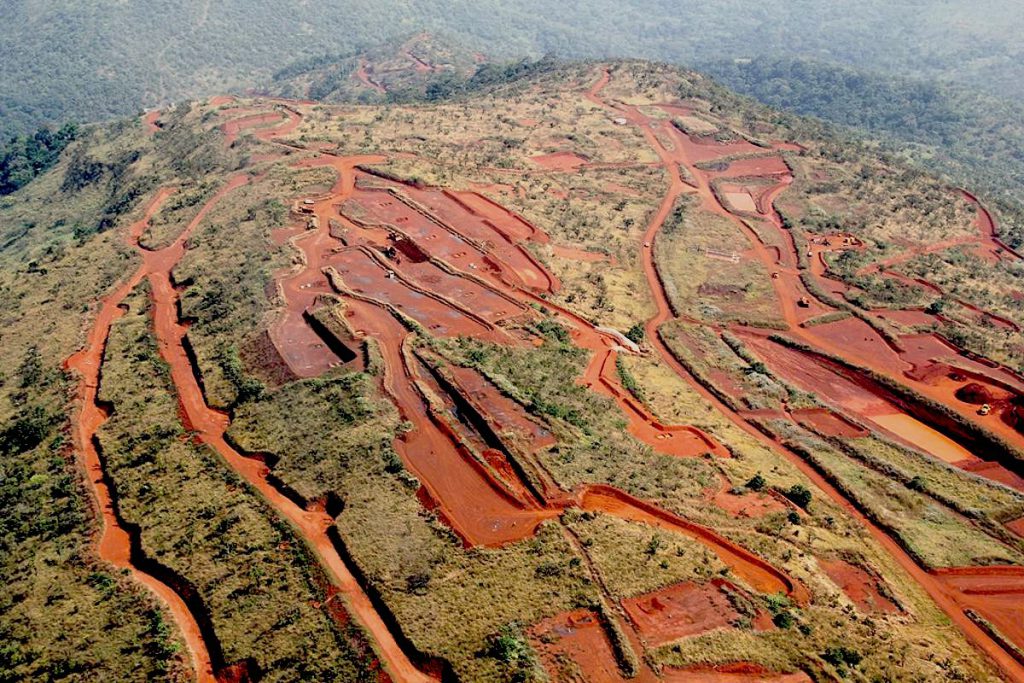 Billionaire Beny Steinmetz, the founder and owner of a company embroiled in a long-drawn-out dispute with Vale (NYSE: VALE) over lost rights to the Simandou iron ore project in Guinea, has lost his latest battle against the Brazilian miner.

The Rio de Janeiro-based miner said on Monday that local prosecutors had closed an investigation into CEO Eduardo Bartolomeo, and other executives and former directors over alleged illegal practices related to the deal to explore the deposit.

At two billion tonnes of iron ore with some of the highest grades in the industry, Simandou is one of the world’s biggest and richest reserves of the steelmaking material.

Prosecutors had launched a probe in March based on documents supplied by Steinmetz, but concluded the billionaire’s accusations were “disturbingly unspecific.” They also said the documents presented did not “contain elements that even in theory indicate the occurrence of a crime of active corruption or international influence peddling.”

Vale said the Federal Public Prosecutor’s verdict supported the company’s position, adding that it remained confident that Brazilian authorities will acknowledge that “the clear purpose of Mr. Steinmetz is to divert the focus from the obligation to indemnify Vale for $2 billion, in accordance with arbitral award and court decisions that were unfavorable to him in England and the United States.”

Vale originally told MINING[dot]COM that it was unaware of any investigation being carried out in Brazil.

“Vale wants to confuse its creditors and lead them to the false perception that the investigation opened by the State Prosecutors’ of Rio de Janeiro a few days ago, which also involves facts concerning Simandou, would have been dropped. That is not true,” said Steinmetz on a press release.

“More than that, Vale wants to transform a decision issued by a single federal prosecutor with precarious effectiveness into a fully effective decision. The truth is that the State Prosecutors’ Office continues to investigate the facts that I reported. And, the Federal Prosecutors’ Office, for which I had provided evidence and information, has not definitively given up on doing so.”

The case goes back to 2010, when Vale agreed to buy 51% of the iron ore licenses belonging to BSG Resources (BSGR), owned by Steinmetz.

The decision followed a government probe that concluded they obtained their licenses through corruption, allegations that Steinmetz and BSGR have always denied.

Vale then filed a successful claim against its former partner company in the London Court of International Arbitration to recover an upfront payment to BSGR and money it invested in Guinea.

The figure requested and later awarded by a London arbitration court amounted to $1.25 billion plus interest and costs, totalling $2 billion.

Steinmetz was found guilty of bribing a public official to secure the deal and sentenced to five years in a Geneva court in January. He remains free.