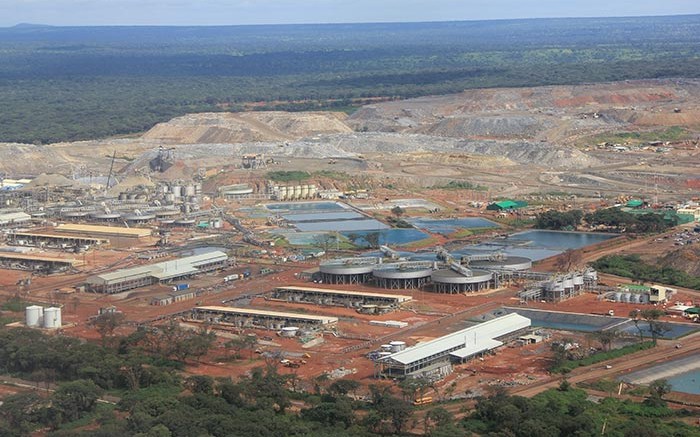 BY Reuters – TORONTO/LONDON – Canadian miner First Quantum Minerals is weighing investment of around $1-billion to lift output at Africa’s biggest copper mine in Zambia, a company document seen by Reuters showed.

The investment would add a decade of life and head off production declines at the Kansanshi copper mine, increasing annual production to 300 000 t over time from an expected 235 000 t last year, according to a company presentation given to Zambian government officials.

But securing board approval, which would be needed over the coming year, is likely to be complicated by disputes between miners and the Zambian government over taxes and assets, according to analysts and miners with knowledge of the country.

Western miners are on edge as Zambia and neighboring countries seek to increase their share of revenue from natural resources.

A source close to First Quantum said the plans will be presented to the company’s board this year but the project is unlikely to win approval without significant changes to Zambia’s tax regime.

Canadian-listed First Quantum is studying the expansion even as it is entangled with Zambian State miner ZCCM-IH over profits from the mine that have been set aside for the project. ZCCM-IH owns 20% of Kansanshi Mining, with First Quantum holding the balance.

First Quantum last month began arbitration proceedings against ZCCM-IH following a criminal complaint made by the state miner to Zambian police over a transfer by Kansanshi Mining to a First Quantum subsidiary.

At issue is a transfer of $520-million, a separate document seen by Reuters showed. Two sources said the money had been set aside in a high-interest account to help fund expansion at Kansanshi.

First Quantum was not available for immediate comment on Friday. ZCCM-IH did not immediately respond to a Reuters query.

Sources declined to be identified as the information was not public.

World Gold Funds: Should you invest in them?