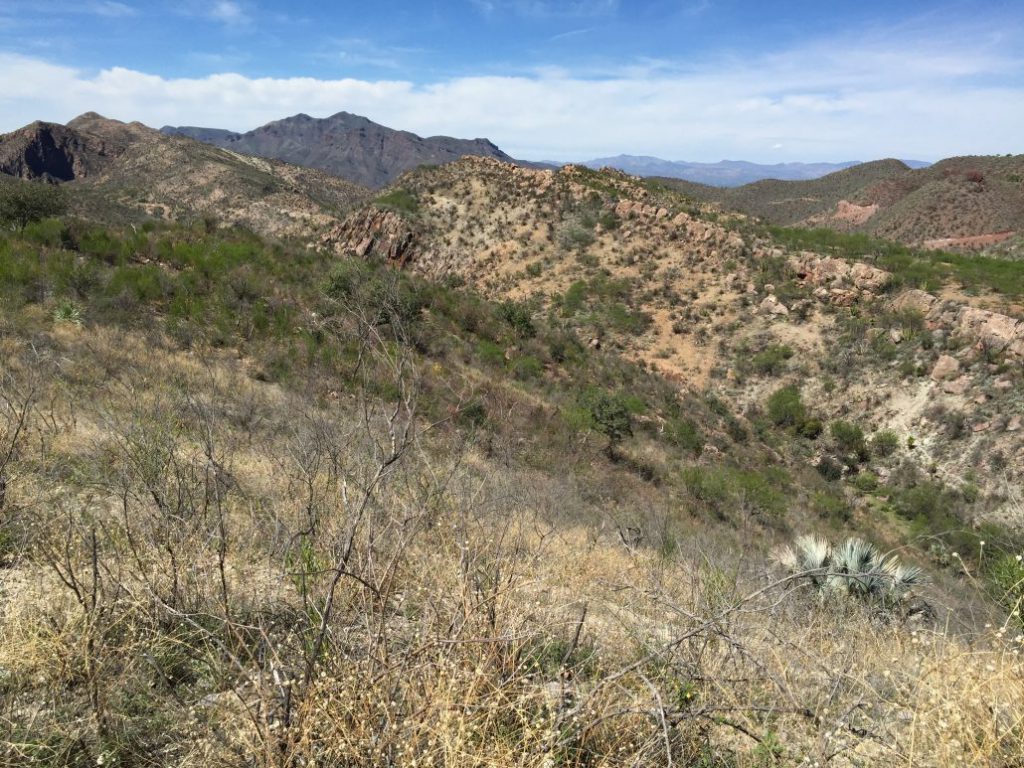 Bacanora Lithium (AIM: BCN) announced on Monday that the previously announced strategic investment by Chinese firm Ganfeng Lithium has been completed, with all required approvals in.

The deal has helped to boost Bacanora’s share price more than 50% this year and it rose to its highest level in a month following Monday’s announcement of the deal’s completion, Reuters reported.

London-listed Bacanora has now received the £21,963,740 from Ganfeng in exchange for a 29.99% equity interest and a 22.5% joint venture (JV) investment directly in the Sonora lithium project.

Bacanora’s Sonora lithium project in Mexico is one of many that have fallen behind schedule as production of the battery mineral tests traditional mining skills and the market is volatile because of uncertainty about supply and demand.

Ganfeng plans to proactively advance the development of Bacanora’s Sonora lithium project during the second half of 2019.

By Monday afternoon, Bancora’s shares had been traded over 1.7 million times. The lithium miner’s average daily trading volume is 439,679 and it has a £47.9 million market capitalization.

Polymetal agrees a 10-year fixed rate loan of US$ 500 million with Sberbank.