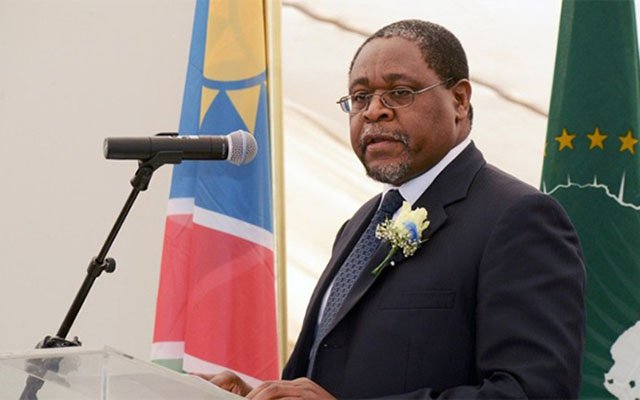 ZIMBABWE has spent nearly $2 billion, cumulatively, on critical infrastructure between 2009 and 2016 when it should have invested just about the same amount on an annual basis, highlighting the deficit in investment toward infrastructure.

While Government has undoubtedly been conscious of the need to spend more on infrastructure, it has earmarked little to nothing towards this critical area since dollarisation in February 2009.

According to a recent presentation by Infrastructural Development Bank of Zimbabwe chief executive Thomas Zondo Sakala, the African Development Bank and World Bank contend that Zimbabwe’s infrastructure gap needed investment amounting to between $1,6 billion and $2 billion annually since 2009, following years of lack of fresh investment.

The AfDB puts the cumulative estimates the figure at about $15 billion over five years while the World Bank estimates the required amount at $2 billion annually over a period of five years.

According to Mr Sakala, there is need to avail more resources as well towards maintenance to preserve the quality and lifespan of key infrastructure.

The IDBZ chief executive cited various types of infrastructure as being key relative to their negative impact on business activities in Zimbabwe.

According to the IDBZ each of the factors are key in determining the competitiveness of business activities of companies.

In that regard, he said Zimbabwe had higher energy costs compared to its regional counterparts. The high cost of thermal power generation in Zimbabwe is to due to poor coal supply and inefficient transport.

With water being critical enabler, Zimbabwe’s water charges are least competitive in the region.

According to IDBZ, Zimbabwe needs to address fragmentation of its ICT infrastructure.

Evidence suggests that adequate housing stimulates demand and gives people opportunities for better lives since owning a home is a powerful incentive to work hard and save money.

Poor performance of parastatals is also a missing link in the development agenda.

Lack of infrastructure adequate that is reliable, affordable and sustainable leads to high cost of domestic production, reduced productivity, lack of competitiveness and low investment, reduced employment and reduced revenue to ficus.