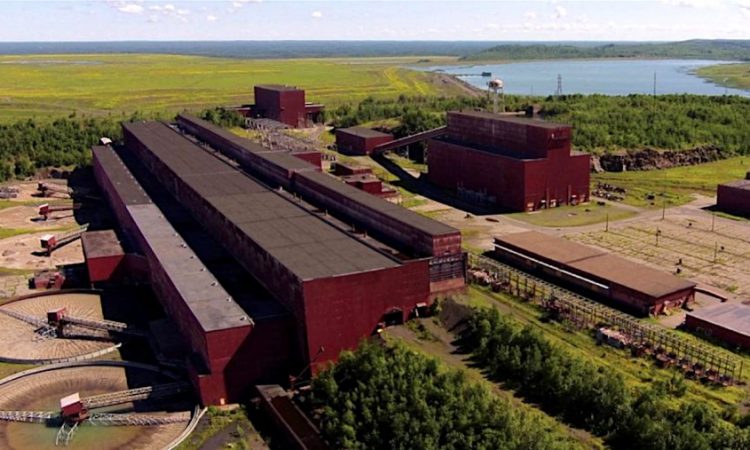 The Minnesota Supreme Court on Wednesday ordered state regulators to reconsider some permits needed by PolyMet Mining Corp. to build its copper-nickel NorthMet mine.

The state’s top court ordered the Minnesota Department of Natural Resources (DNR) to hold a new hearing regarding permits for a tailings dam facility at PolyMet’s proposed project.

The Court also affirmed a 2020 decision by the Minnesota Court of Appeals to reverse the DNR’s decision to grant PolyMet a critical “permit to mine” because the state agency failed to set a fixed term for the permit. It ordered the DNR to set an appropriate term.

The justices held that the DNR must conduct a trial-like proceeding known as a “contested case hearing” to gather more information on whether the planned bentonite clay lining for the waste basin will work as intended, Fox 9 reported.

“Today, the Supreme Court hit the reset button on PolyMet,” the Minnesota Center for Environmental Advocacy said in a statement.

“Now it’s up to Governor Walz and his agencies to make better decisions and protect Minnesotans and the water they depend on.”

The company, however, celebrated the decision.

“The Minnesota Supreme Court today resolved a key legal challenge to the PolyMet Permit to Mine and dam safety permits, overturning a lower court decision that had ordered an open-ended contested case hearing and instead limiting the contested case hearing to one specific, narrow issue,” Polymet said in a press release.

The $1 billion NorthMet project has been met with criticism and resistance from environmental groups who are concerned about its potential impact on nearby water sources.

PolyMet owns 100% of the NorthMet Project, the first large-scale project to be permitted within the Duluth Complex in northeastern Minnesota, one of the world’s major, undeveloped mining regions.

The project comprises 290 million tonnes of proven and probable reserves grading 0.288% copper and 0.083% nickel and marketable reserves of palladium, cobalt, platinum and gold.

It would be Minnesota’s first copper-nickel mine.

Back in February the same Court unanimously ruled in favor of a Clean Air Act permit issued by the Minnesota Pollution Control Agency, overturning an order by the state Court of Appeals that had remanded the permit back to the agency.

Shares of St. Paul, Minnesota-based PolyMet fell about 1.4% to $3.66 after the ruling. Mining giant Glencore Plc is the company’s largest shareholder. 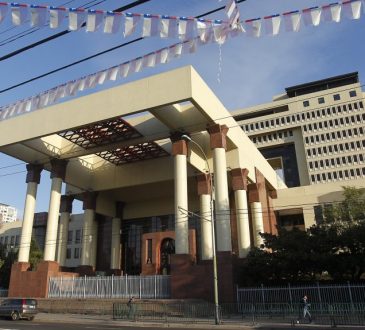 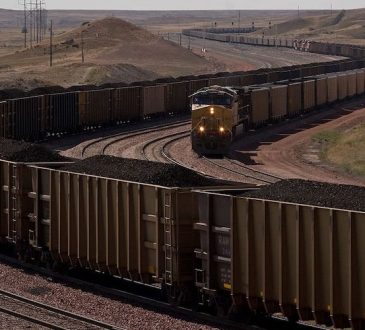