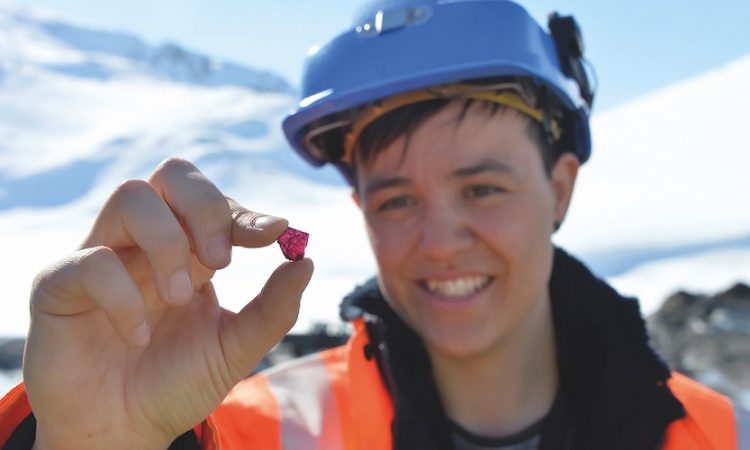 Greenland Ruby, which mines rubies and sapphire corundum from its home country, has received an $18 million working capital injection from the Nebari Natural Resources Credit Fund.

Financing deals are not very common for the coloured gemstone industry, and Greenland Ruby chief executive Magnus Kibsgaard said the one achieved was a “tremendous milestone.”

The funds will enable the company to accelerate growth plans by starting exploration in another two license areas, he said.

The company opened its ruby and pink sapphire mine in 2017 at Aappaluttoq, in southwest Greenland. The operation, which has a mine life of 10 years, is the first coloured gemstone mine in Greenland, and one of the first mines with modern operations in the country.

Once processed, each Greenland Ruby gem is traceable from mine to market and comes with a certificate of origin. This program is possible due to a customized inventory system that gives each parcel of rough material a number. All gems produced from that parcel are also given their own individual number.

A percentage of Greenland Ruby’s worldwide gem sales go to the company’s PinkPolarBear Foundation, a non-profit organization that supports education and research into the effects of climate change in the Arctic, with a particular focus on Greenland.

The uranium and rare earths-rich Arctic island has gained notoriety over the past two years following former US President Donald Trump’s offer to buy it.

The move sought to partly help address Chinese dominance of the rare earths market, as the nation accounts for almost 80% of the global mined supply of the elements used in everything from hi-tech electronics to military equipment. 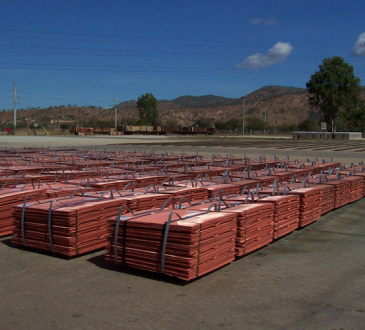 Purvi2 weeks ago
9
Major oil producers, for decades the natural resource industry’s top earners, are being eclipsed by once-smaller mining peers who are...
OpinionUncategorized

Purvi4 weeks ago
13
The mining sector’s cyclicality, with dramatic swings in equity prices and investment patterns, has created a complex system that has impacted particularly junior and exploratory mining companies to secure financing at the levels required to meet their growth-driven financing requirements, states law firm Bowmans South Africa. In a statement authored by partners Jason Wilkinson and Wandisile Mandlana, tax executive Adéle de Jager and senior associate Ivan Vorster, they say that low commodity prices and weak equity markets have further negatively impacted on junior miners. As such, Bowmans points out that... 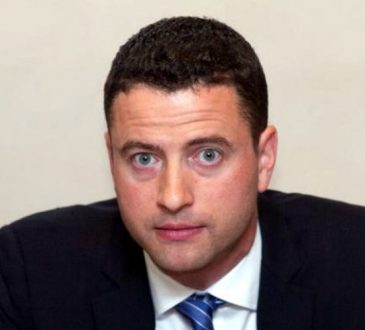