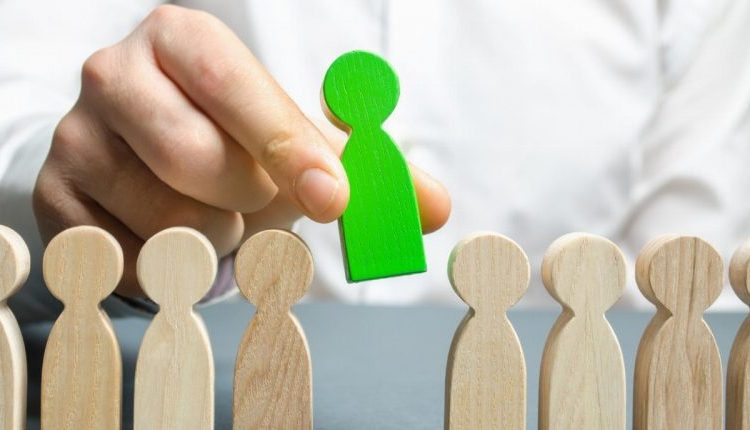 Alex is a highly experienced lithium industry executive and a well-known participant in the battery materials industry. Prior to Altura Mining entering administration in October 2020, he was the company’s General Manager for Marketing.

Alex brings with him an established, global network of lithium and battery metal related suppliers, end-users, investors and financiers. This will serve him well in his new role as CEO as he guides Altura Mining to re-establish itself as a battery materials-focussed entity.

For his work in his new position, he will receive a base annual salary of $270,000, plus statutory superannuation. This will, however, be subject to annual review.

Furthermore, Altura Mining may pay Alex a short-term incentive bonus of up to 40 per cent of his base salary every year. This bonus, amounting to up to $108,000 per annum, would be made out to him in cash, rights or company shares.

The calculation and payment of this short-term incentive bonus would be based on Alex’s achievement of certain key performance objectives.

Altura Mining may also pay him a long-term incentive bonus of up to 60 per cent of his base salary every year. This bonus, amounting to up to $162,000 per annum, would also be paid in cash, rights or company shares.

The payment of this bonus would be based on pre-determined annual increments in Altura Mining’s market capitalisation value.

In other news, Paul Mantell is resigning from the company’s Board of Directors and John Lewis has been appointed as part-time Company Secretary. The company has also changed its corporate address.

Altura Mining’s shares have been suspended from trading since August 2020, when they last traded at seven cents per share.

Purvi3 weeks ago
29
Private equity investor Pallinghurst Group has announced the retirement of chairperson and co-founder BrianGilbertson. Gilbertson, Arne Frandsen and Andrew Willis founded the battery materials investment company in 2006. Frandsen mentions fondly that Gilbertson had been one of his first clients as an investment banker for Goldman Sachs, about 27 years ago. He adds that Gilbertson’s lifetime of leadership at Rustenburg Platinum, Gencor, Billiton, BHP Billiton, Rusal, Vedanta and Pallinghurst has cemented his position as one of the greats of the mining industry. Meanwhile, the company has also announced its establishment of... 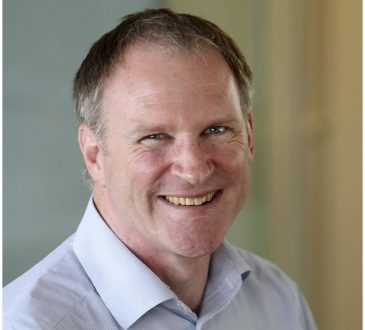 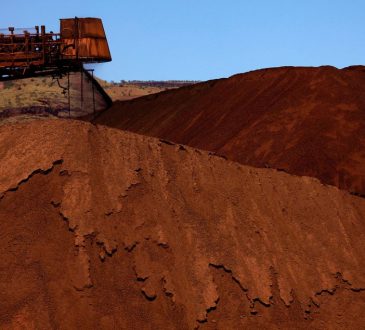 Purvi1 month ago
26
Under fire after a string of high-profile disasters, mining firms are shaking up their boardrooms in response to criticism that... 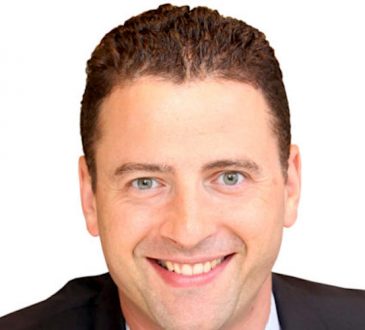