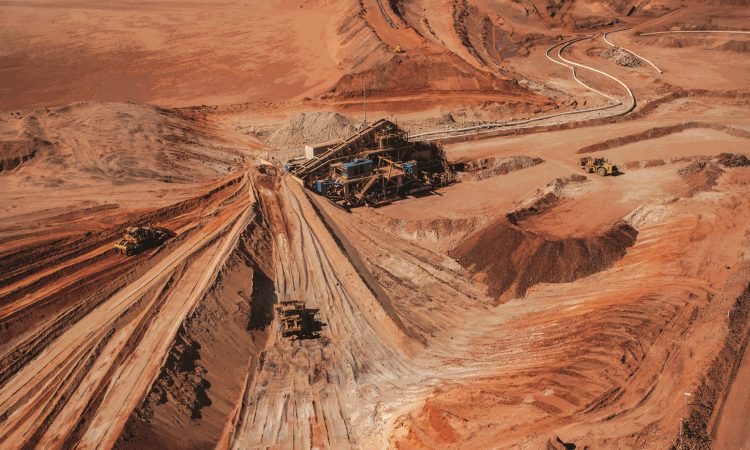 Juwi To Build Hybrid Energy Solution For Iluka’s Zircon Mine

juwi signed an agreement to construct the hybrid power solution with KPS, an operating subsidiary of Pacific Energy, which will own and operate the facility for the mine. Pacific Energy is an Australian developer, owner, operator, and supplier of specialist power generation and energy storage facilities including for mining operations and townships at remote locations.

Once completed later this year, the project will fulfill almost 21% of the mine’s annual power requirement.

It will be the sixth hybrid project for juwi, a subsidiary of German renewable energy giant juwi AG. 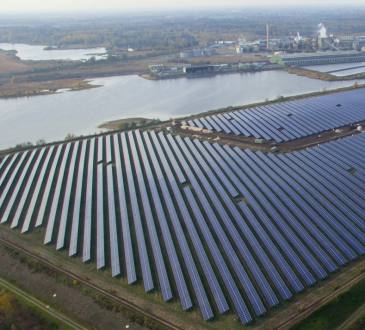 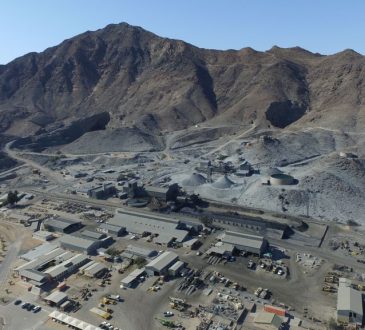 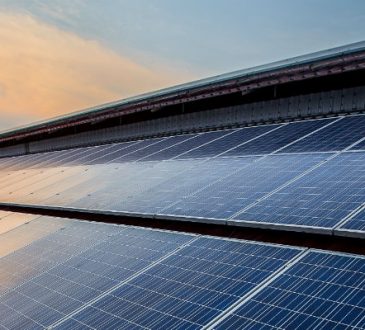 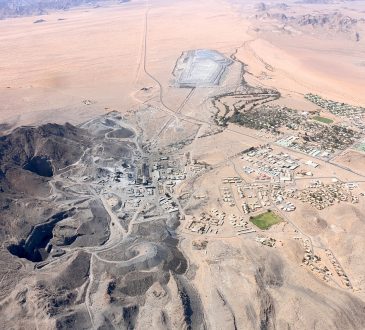 Purvi1 month ago
42
Canadian mining company Trevali will buy power from a solar plant located near its Rosh Pinah mine under a 15-year...