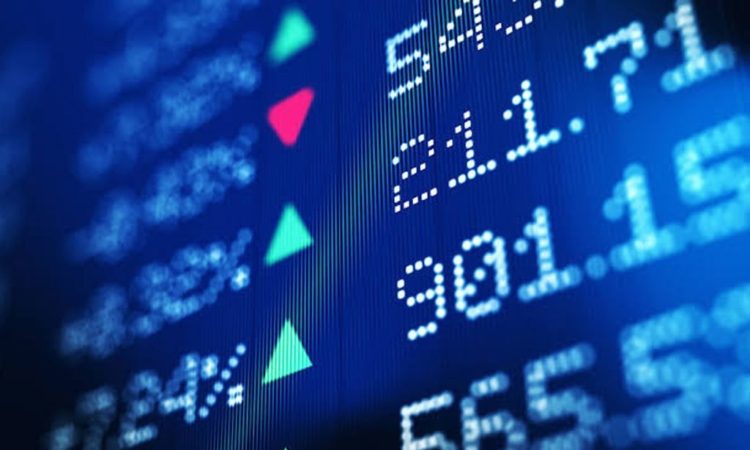 The US House of Representatives gave final approval on Wednesday to one of the largest economic stimulus measures in American history, a sweeping $1.9 trillion Covid-19 relief bill.

“Over the last few weeks, the markets are beginning to price in debt tightening for two to three years time,” said James Smith, developed market economist at ING.

“The next thing for UK markets is BoE’s (Bank of England’s) meeting next week, whether or not the bank still pushes back against the recent rise in yields.”

The FTSE 100 has rebounded more than 37% from a coronavirus-induced crash last year, but the pace of gains has slowed recently as investors fear a vaccine-led economic recovery could lead to higher inflation.

The slow start to 2021 for Britain’s housing market stretched into February, before Finance Minister Rishi Sunak announced new measures that could revive a property boom that began after the first lockdown last year, a survey showed.

IG Group rose 3.8% on a jump in third-quarter revenue despite a tough comparative a year ago, driven by high trading during the period that saw a retail frenzy in financial markets.

Transport company Go-Ahead Group rose 8.7% as it expected more people to use public transport for work and leisure in the spring as coronavirus-led restrictions ease.

Purvi4 weeks ago
15
For investors looking for momentum, VanEck Vectors Gold Miners ETF GDX is probably a suitable pick. The fund just hit a 52-week high and is up 49.7% from its 52-week low price of $30.64/share. Let’s take a look at the fund and its near-term outlook to gain an insight into where it might be headed: GDX in Focus This ETF seeks to replicate as closely as possible, before fees and expenses, the price and yield performance of the NYSE Arca Gold Miners Index, which is intended to track the overall performance of...
Markets

Purvi4 weeks ago
10
(RTTNews) - The Canadian stock market ended notably lower on Thursday after staying weak right through the session, as materials, energy and technology shares reeled under sustained selling pressure. Healthcare and consumer staples shares also ended weak, while a few stocks from industrials sector closed with strong gains. Concerns about outlook for energy demand amid rising coronavirus cases in India and Japan weighed on crude oil prices and took a toll of energy stocks. The benchmark S&P/TSX Composite Index ended down by 111.61 points or 0.58% at 19,031.64, after plunging... 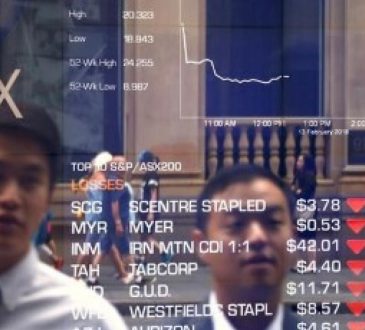 Purvi4 weeks ago
7
April 22 (Reuters) - Australian shares were buoyed on Thursday by the mining, banking and technology sectors, although losses in... 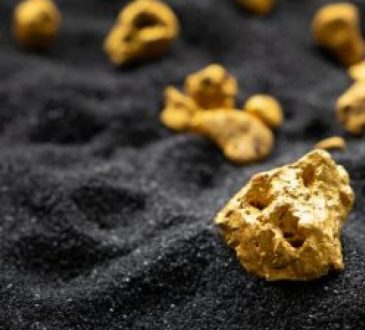 Purvi4 weeks ago
6
China still loves gold, and that demand could be a boon for bullion prices and miners assets like the Sprott...