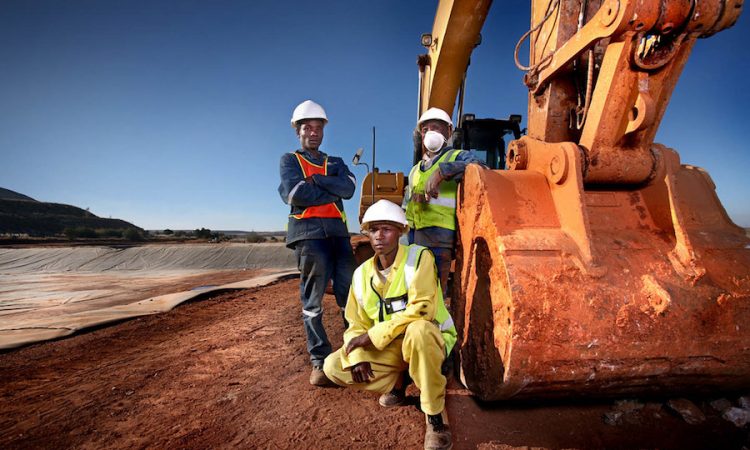 Sibanye, formed by spinning off Gold Fields’ oldest South African mines in 2013, has been growing the business since.

It first bought Aquarius Platinum and three of Anglo American’s platinum mines, ending up in 2017 with the touted acquisition of Stillwater Mining, the only US platinum producer. The $2.2 billion deal made Sibanye Stillwater the world’s no. 1 platinum miner.

The company has simultaneously looked at expanding its gold footprint. It has publicly said it is targeting miners with an annual output of more than one million ounces.

Sibanye Stillwater has also unveiled it would like to expand into battery metals. It said in February that the objective was to make one or two small- to medium-sized acquisitions in those materials – which typically include nickel, cobalt, and lithium – by year-end.

Froneman said in January his ultimate goal is to double the size of the company, which reinstated its dividend in 2020 for the first time since 2017, before he retires in two to three years’ time.

Purvi2 weeks ago
9
ANGLO American shareholders have given the green light to the proposed unbundling of the company’s South African thermal coal assets,...
FDIGoldTanzania