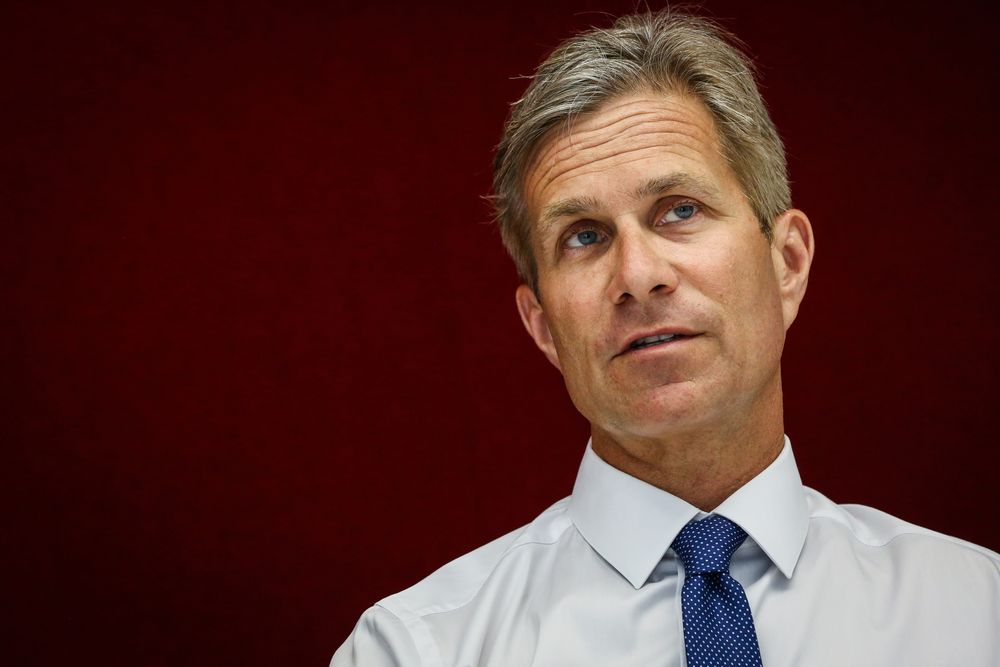 “Look for the companies that are beaten up,” Sprott Inc. Chief Executive Officer Peter Grosskopf said, sharing his company’s investment strategy. If the bigger producers of the metal don’t end up buying their smaller rivals, “the juniors will consolidate among themselves to create bigger companies,” he said.

Gold miners may become attractive targets as the supply pipelines of their bigger rivals start running dry. Reserves still buried in mines owned by the largest producers have fallen by more than half from a 2011 peak, according to data from Bloomberg Intelligence.

Detour Gold Corp. was an example of one those beaten-up companies and “somebody missed that one as an acquisition candidate,” Grosskopf said in an interview in New York Tuesday. In August, Sprott agreed to buy Tocqueville Asset Management’s gold strategy business. Tocqueville owns a 4.6% stake in Detour Gold.
Tocqueville had started investing in Detour Gold a few years ago when the miner was in bad shape, he said.

Detour Gold shares have climbed 72% this year after Paulson & Co. convinced shareholders of the mining company to overhaul its board of directors, including its interim CEO, ending a nasty six-month proxy battle. The stock fell 22% last year.

Torex Gold Resources Inc. is another attractive asset that could be a potential target, according to Sprott.

While the next wave of consolidation involving smaller gold producers may take at least five years, Sprott and Tocqueville were confident of the strength in the gold rally.

Gold prices have climbed this year as signs of weakening global growth bolstered the case for the Federal Reserve to keep cutting U.S. borrowing costs, boosting the appeal of the non-interest bearing metal. Earlier this month, Fed Chairman Jerome Powell said the central bank will resume purchases of Treasury securities in an effort to avoid a repeat of recent turmoil in money markets. 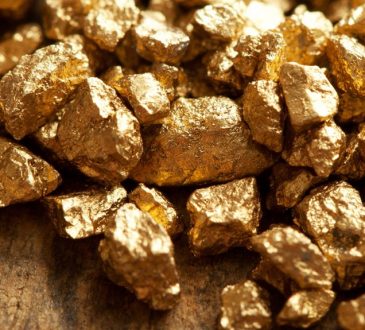