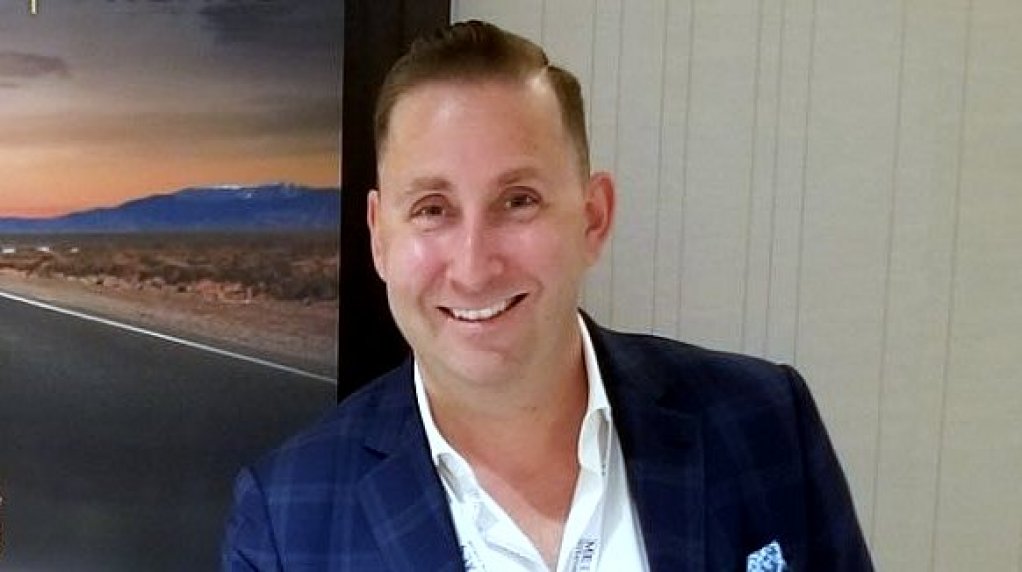 A year ago, you couldn’t get Wall Street to touch most gold miners’ stocks. Today, it’s throwing billions at the industry.

Precious-metals miners once seen as too leveraged and high-risk for the typical investor raised $2.4-billion in secondary equity offerings during the second quarter, data compiled by Bloomberg show. That’s the most since 2013 and seven times more than the funds they raised a year earlier.

With the Covid-19 crisis threatening economies worldwide and gold prices soaring on the heels of monetary and stimulus programs, precious-metals companies have become the darlings of the investment community. The sector, which once largely drew the attention of specialist funds, is now attracting a broad base of investors.

“All of a sudden we’re seeing real interest from generalists,” said Bryan Slusarchuk, CEO of Fosterville South Exploration, whose company plans to dig for gold in Australia. “If this continues, it could just be the start of an incredible bull market for gold equities.”

The market for gold miners has been dominated by the top two giants, Newmont and Barrick Gold, with investors shying away from many of the others. That’s either because balance sheets had too much leverage or companies had too few mines and projects to spread out the risk. Many also remember the writedowns that followed the gold price slump of 2013.

JUNIOR MINERS
But junior miners are now starting to benefit. Take the case of American Pacific Mining, an exploration and gold-mining firm with market capitalisation of less than $20-million. The company raised $3-million in the second quarter, six times more than it had initially planned. Interest was so big that it had to turn away offers for more, said CEO Warwick Smith.

“The big boys play first, and then that money trickles down to the smaller companies, exploration companies,” he said.

The reasons that boosted the appeal of gold miners are the very same pushing investors away from companies digging for metals like copper or lithium, which are more dependent on economic growth. Base and industrial metals firms raised just $34-million in the second quarter, data compiled by Bloomberg showed. That’s a 40% decrease from the same period a year earlier.

Clean TeQ Holdings’ Sunrise nickel-cobalt-scandium project in Australia is a prime example. The company said in mid-June it wasn’t able to commit to a final investment decision on the $1.5-billion project as the pandemic presented “challenges for funding.”

“Bankers don’t like risks,” said Andrew Bowering, a director at American Lithium, which has an exploration project in Nevada. “That means you need to strike a long-term offtake agreement so they have guaranteed production from the mine, and right now you’ve got no big buyers.”

GOLD ALLURE
The allure of gold companies comes even as the coronavirus makes mining harder, with a higher risk of infections in tight, closed spaces. Barrick last week said it continued to benefit from strong prices even as the pandemic shuts down mines.

Investment in the sector is also coming in the form of mergers and acquisitions. Deals heated up in the second quarter, with 12 transactions valued at $2.86-billion being announced, according to Bank of America. That’s nearly double the first three months of the year.

“With mines being closed and things tightening up, the C-suite are all in the boardroom, and they’re talking to other companies about M&A,” said Smith of American Pacific. “They’re talking to their bankers, they are reaching out to have these conversations, and deals are getting done.”