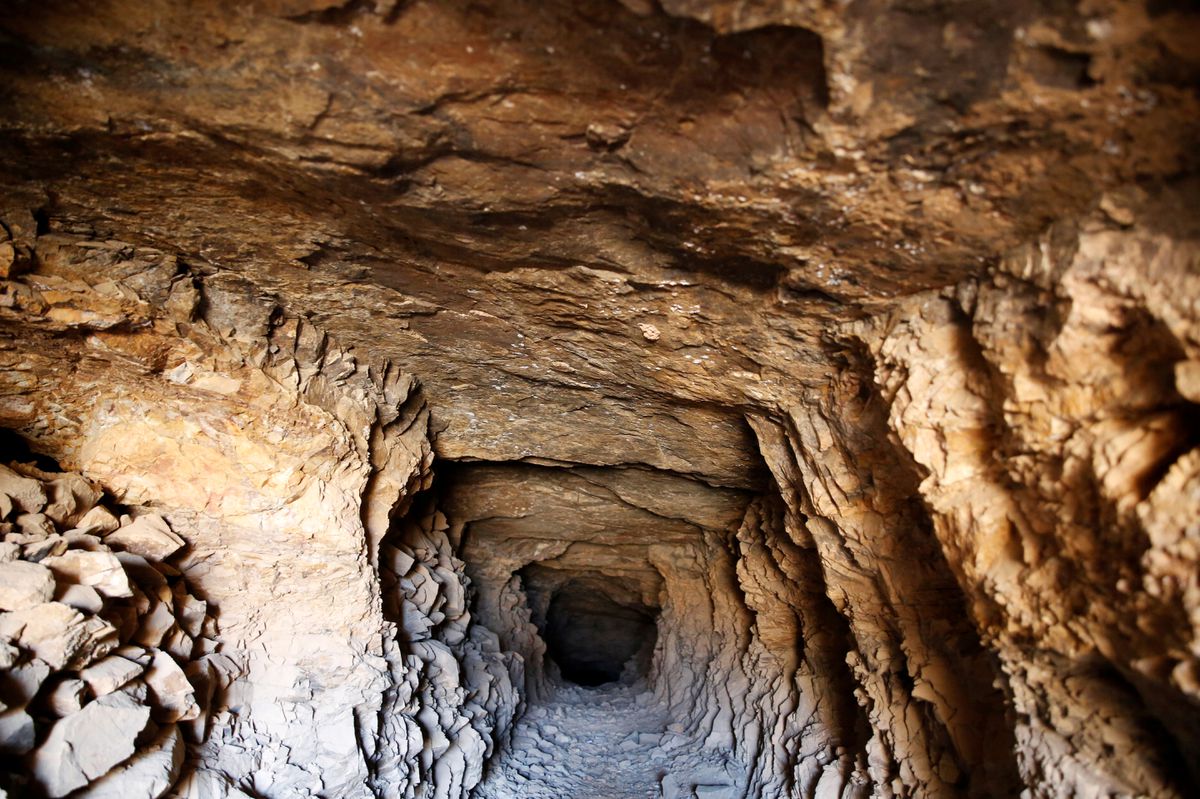 Despite plentiful reserves and a rich mining history that gave rise to elaborate Pharaonic gold jewellery, Egypt has just one commercial gold mine in operation. Foreign investment in oil and gas has grown, but mining has languished.

Now, the country is banking on high gold prices and amended mining laws that scrap red tape and a profit-sharing rule, unpopular in the industry, to lure interest.

One year after launching its first bid round under the new rules, it has so far clinched five gold exploration contracts in a first bidding round and kept the tendering system rolling as it tries to build momentum.

The government is looking to attract $1 billion in annual investments in mining, a target industry sources say could be within reach.

“Success is ultimately going to be measured by how many mines are going to be discovered and advanced to production,” said Patrick Barnes, Head of Metals & Mining Consulting EMEARC at Wood Mackenzie, which advised Egypt’s government on its mining law reforms.

“Early indicators show us that this bid round was much better than the ones held previously.”

In its initial tender, Egypt in November awarded 82 exploration blocks to what metals analysts say is a healthy mix of 11 companies, ranging from junior explorers to industry giants such as Barrick Gold (ABX.TO).

The blocks on offer are in the Arabian-Nubian shield geological formation, which flanks the Red Sea and is believed to be one of the most mineral rich areas in the world.

Egypt’s mining drive is still at an early stage.

UK-based Altus Strategies (ALS.L) told Reuters it was looking to build up its technical team and conduct remote sensing and mapping operations on the 1,500 square kilometres of land it has been awarded before starting exploration.

It expects to invest several million dollars in the short term but that could rise above $100-$200 million if a economic discovery is made.

A spokeswoman for Canada-based B2Gold (BTO.TO), which also won concessions, said the company was looking forward to starting exploration soon “given the relative under-investment in modern exploration, and therefore untapped potential in the historically prospective Arabian-Nubian Shield”.

Mining firms welcomed the elimination of a requirement to form joint ventures with the Egyptian government, and the capping of state royalties at 20%.

However, the retention of a tendering process for exploration blocks limits the chances of any gold boom, said Sami El Raghy, Chairman of Australia-based Nordana Pty Ltd.

“No other successful mining countries use this process. They all have a clear transparent mining laws stipulating the qualification, obligations and the rights of investors. (They) work on the principle first come, first served,” said El Raghy, who was also a founder of Egypt’s first and only commercial gold mine, Sukari.

The Ministry of Petroleum and Mineral Resources declined to comment.

On average, a mining project goes from discovery to production in 10-15 years. While gold prices have eased after reaching a record in 2020, economists expect they will remain high by historical standards over coming years.

“If you get to a point where several discoveries are made, Egypt could be one of the largest gold producers in Africa… It had top-tier potential,” said Steven Poulton, CEO of Altus Strategies.

Environmental campaigners, however, say there is no justification for gold mining. It generates emissions, can add to water-stress and in contrast to copper and battery minerals is not in demand from technologies that can bring about a low carbon economy.

The government has said it is open to other minerals, but gold is the focus for now.

“Gold is absolutely the best thing for them to start with, because there’s a known amount of it,” said Wood Mackenzie’s Barnes.

“Egypt has immense potential for mining copper and gold and other commodities. The biggest concern in the industry is lack of supply for copper, places like Egypt which are considered underexplored and high potential are going to get a lot of attention if they can maintain investment conditions,” he added.