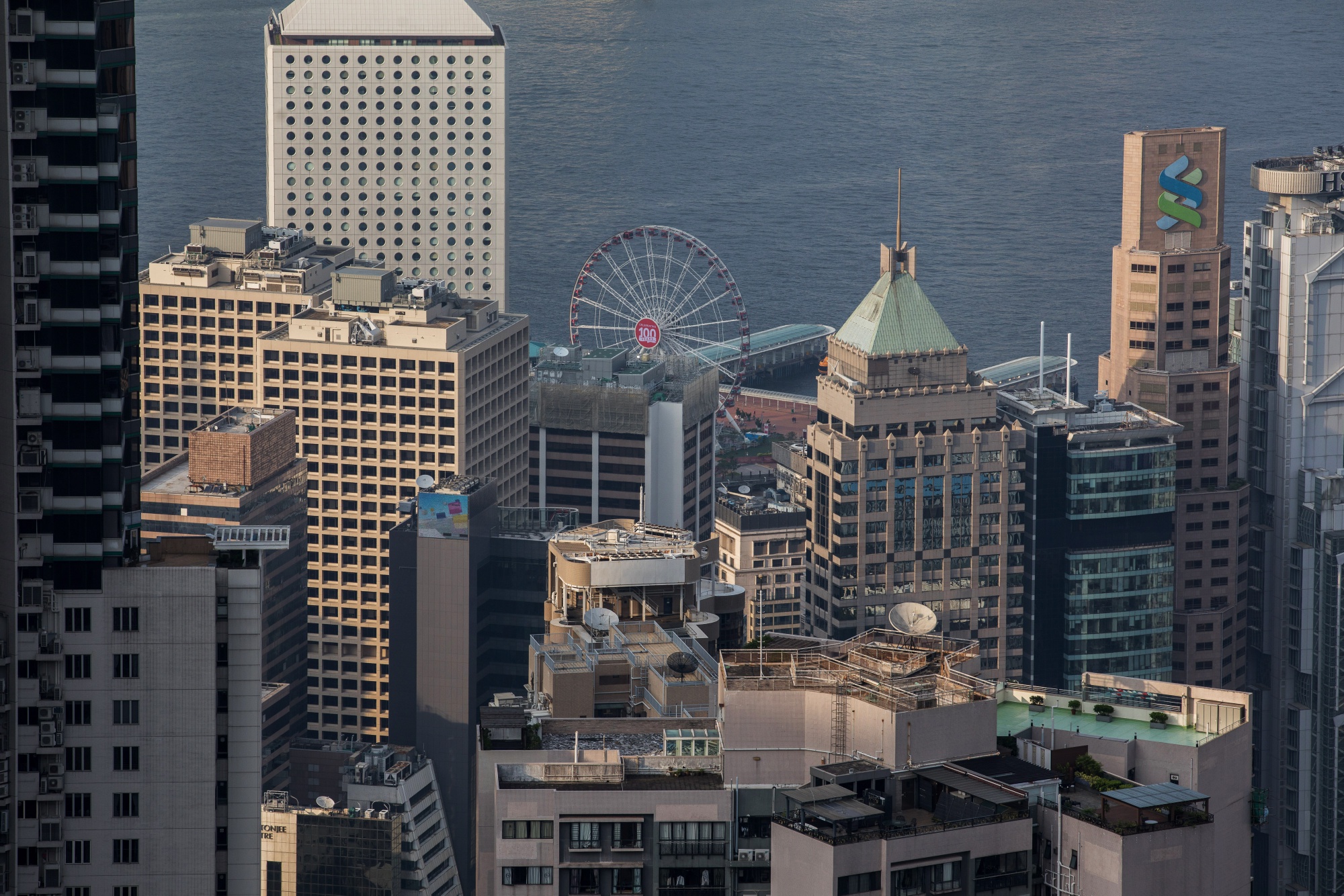 Heaven-Sent Gold Group Co., owner of two South African gold mines, is planning to raise about $200 million in an initial public offering in Hong Kong, according to people with knowledge of the matter.

The company aims to start the share sale as soon as the end of this year after it filed an application with the city’s bourse on Oct. 3, said the people, who asked not to be identified as the information is private. Heaven-Sent Gold owns South Africa’s Tau Lekoa gold mine, which it acquired in 2015, as well as the Kopanang mine it bought last year.