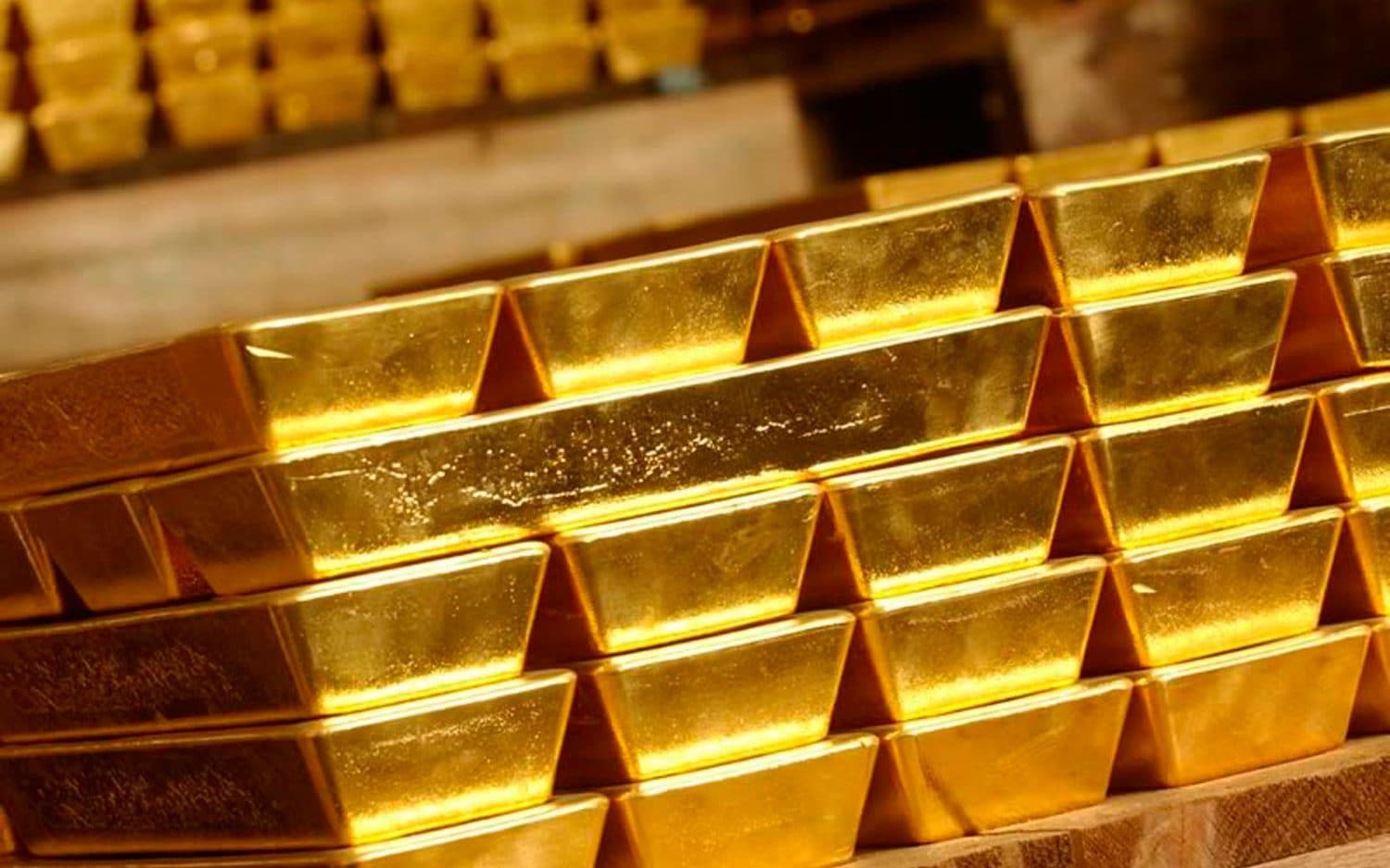 The appointments, effective Aug. 21, come a few months after the struggling gold miner said its board proposed voluntary liquidation of the company as it faced mounting debt.

Last week, the West Africa-focussed miner said it would pursue a formal insolvency process by appointing administrators to the company, but also remained open to exploring “viable funded investment opportunities”.

However, no investment proposals were received, said the miner, which has been relying on loans from hedge fund Elliott Management Corp.