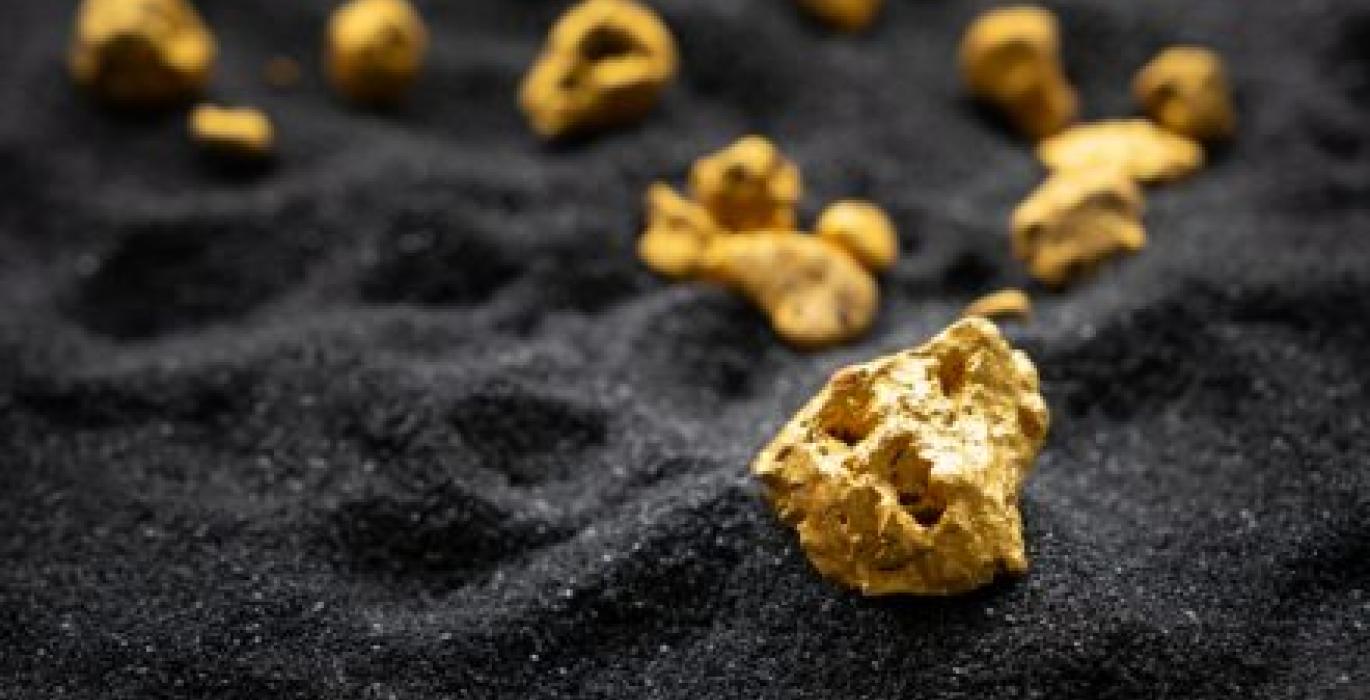 China still loves gold, and that demand could be a boon for bullion prices and miners assets like the Sprott Gold Miners ETF (NYSEArca: SGDM).

SGDM tracks the Solactive Gold Miners Custom Factors Index and “emphasizes gold companies with the highest revenue growth and free cash flow yield, and the lowest long-term debt to equity ratio,” according to the issuer.

“China has given domestic and international banks permission to import large amounts of gold into the country, five sources familiar with the matter said, potentially helping to support global gold prices after months of declines,” reports Reuters.

A Demand-Side Catalyst for ‘SGDM’

With the federal government stepping in to help shore up the economy, it might seem like gold gains could be tamped down. However, some market experts predict that the U.S. economy will be tested in the coming months, potentially further boosting bullion and ETFs.

China appears to be taking cues from loose monetary policy around the world, gobbling up gold as a result.

“China is the world’s biggest gold consumer, gobbling up hundreds of tonnes of the precious metal worth tens of billions of dollars each year, but its imports plunged as the coronavirus spread and local demand dried up,” according to Reuters. “With China’s economy rebounding strongly since the second half of last year, demand for gold jewellery, bars and coins has recovered, driving domestic prices above global benchmark rates and making it profitable to import bullion.”

Analysts see a bright future for the shiny metal, especially in the ETF domain, where a flight to safety may soon take center stage once again. Additionally, gold shipments to China are perking up.

“About 150 tonnes of gold worth $8.5 billion at current prices is likely to be shipped following the green light from Beijing, four sources said. Two said the gold would be shipped in April and two said it would arrive over April and May,” concludes Reuters.