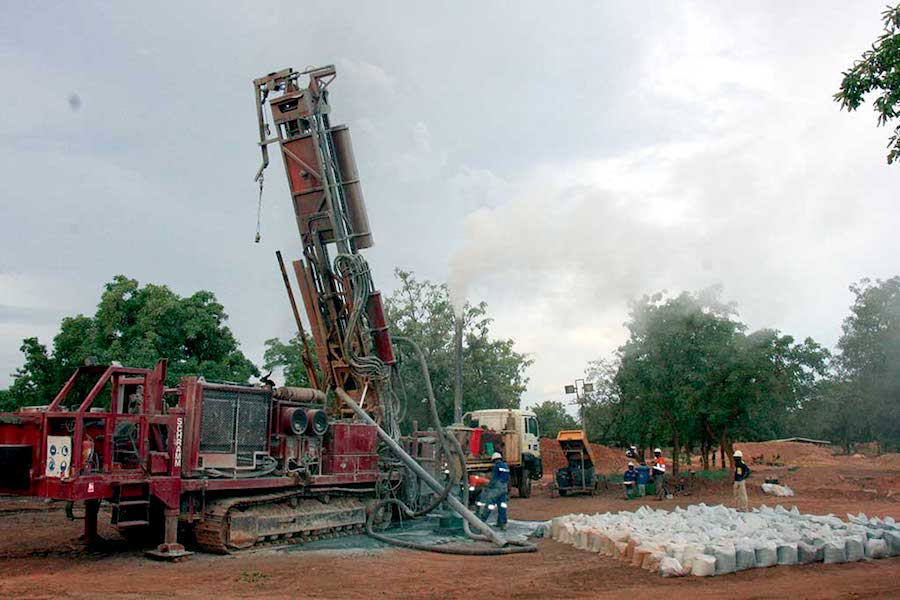 Russian miner Nordgold (LON: NORD) is offering to buy all the shares in Ghana-focused Cardinal Resources (ASX: CDV) that it does not already own, valuing the Australian-listed company’s equity at A$347 million ($243 million).

Nordgold, whose non-executive chairman is billionaire Alexey Mordashov, is currently Cardinal’s largest shareholder with a voting power of almost 19%.

The Moscow-based company had attempted to buy the Australian gold producer for about A$0.46 per share in March.

Its new bid of A$0.66 per Cardinal share represents an 11.9% premium to its last close, as well as a 10% premium to a $221 million-offer put forward by China’s Shandong Gold Mining last month.

Such offer was subject to a 50.1% minimum acceptance condition, as well as Australian and Chinese regulatory approvals.

Cardinal said on Wednesday it would consider Nordgold’s new offer, but noted it had obligations under the bid implementation agreement inked with Shandong Gold last month.

It also pointed out that the Nordgold bid had been unsolicited, urging its shareholders not to take any action until a recommendation can be made.

Cardinal holds an interest in a number of tenements within Ghana, and is currently focused on the development of its Namdini project, which has an ore reserve of about 5.1 million ounces.

Nordgold, which acquired many of its major assets during the 2008-2009 financial crisis, owns several gold mines in Africa, including Bissa in Burkina Faso and Lefa in Guinea. It also operates in Russia and Kazakhstan.