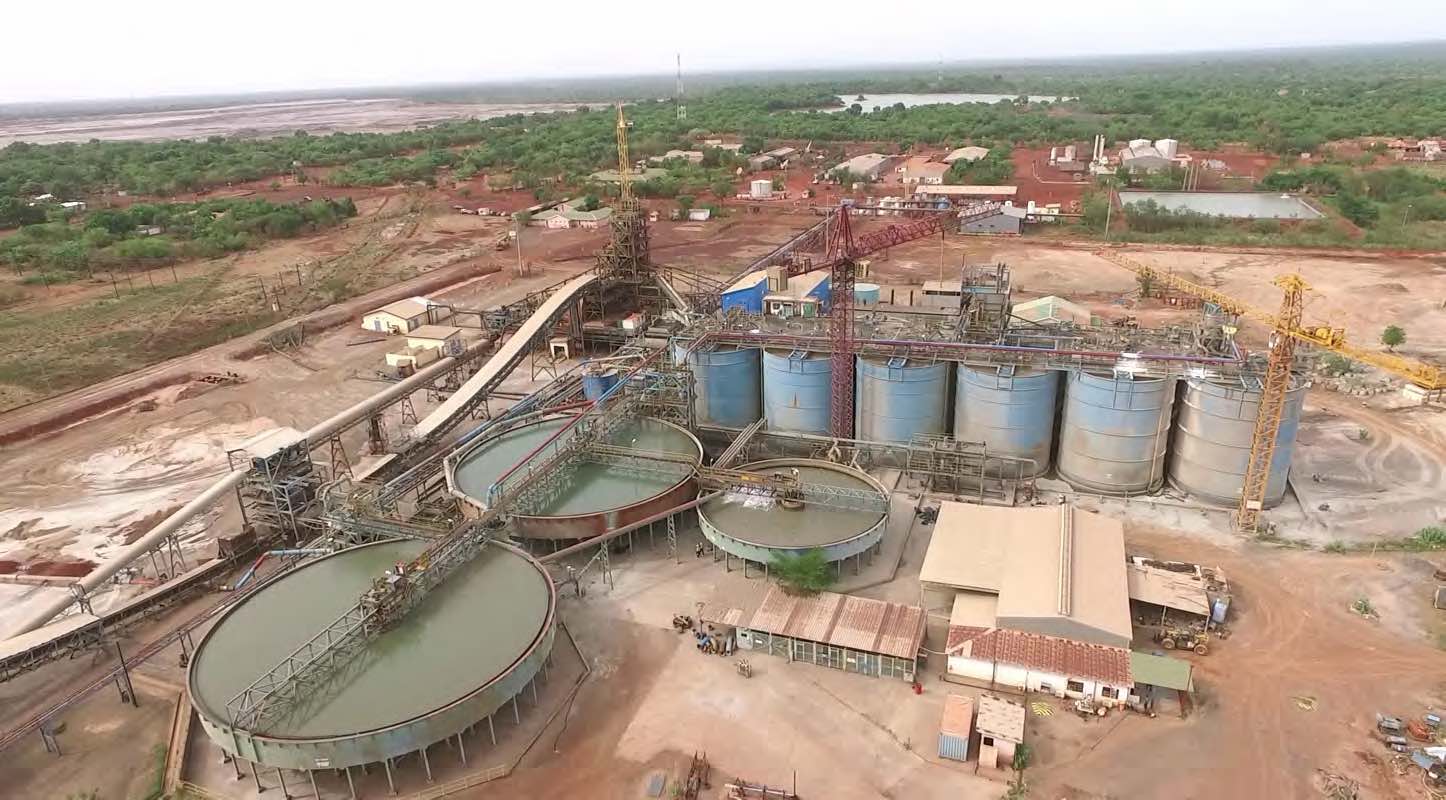 AngloGold Ashanti (NYSE: AU) and partner Barrick Gold (TSX: ABX; NYSE: GOLD) are selling their 80% stake in Mali’s Morila gold mine amid political uncertainty in the country following a recent coup, the second in less than 10 years.

Australian miner Mali Lithium (ASX: MLL) will pay between US$22 million and US$27 million for the joint company that holds the two miners’ stakes in the mine. The remaining 20% will stay in the government of Mali’s hands.

AngloGold expects its share of the net consideration for the purchase to be roughly US$10 million or less, the company said.

The Morila gold mine poured its first gold in October 2000 and became the foundation stone of African gold giant Randgold Resources, now part of Barrick.

The mine halted operations last year, but ore stockpiles continue to be processed. Mali Lithium said it planned to reopen the mine as soon as possible.

“Morila is one of West Africa’s great gold mines, and we are excited and privileged to acquire a mine of Morila’s calibre, with its past production plus mineral resources (gold endowment) of 8.7 million ounces of gold,” Executive Chairman Alistair Cowden said in a statement. “This is truly a transformative transaction for the company as we become a gold producer.”

The acquisition of Morila, which lies adjacent to Mali Lithium’s Massigui gold project, is set to turn the Australian company into a cash-generating gold producer.

Morila, known in its heyday as “Morila the Gorilla,” is expected to produce approximately 26,350 oz. gold from November this year to the second quarter of 2021.

The parties expect to complete the transaction by October.

Mali President Ibrahim Boubacar Keita resigned on Aug. 18 after seven years as a head of state and dissolved parliament hours after soldiers detained him at gunpoint and seized power in a coup.

The following day, Colonel Assimi Goita declared himself the leader of the military action behind the coup — a group that identifies itself as the National Committee for the Salvation of People (CNSP).

The events have sparked international condemnation and are likely to further destabilize the West African nation, following months of mass anti-government protests and a rising insurgency from Islamist militants.

Experts believe that miners operating in the country’s west and south are unlikely to face any significant threats to their assets. They will, however, have to deal with disruptions, including the imposition of a nightly curfew and the closure of all Malian borders, Alexandre Raymakers, senior Africa analyst at risk analysis company Verisk Maplecroft, said in a note.

Mining companies should also expect substantial administrative delays when dealing with authorities as government structures will be paralyzed by the ongoing political crisis, Raymakers wrote.

Jackie Przybylowski, a mining analyst who covers Barrick for BMO Capital Markets, described the sale of Morila as “a mild positive versus the nil value we attributed,” and said “it also removes an older asset from the company’s portfolio and allows Barrick to focus on Tier One assets.” She also pointed out that Barrick’s Loulo-Gounkoto mine “continues to operate in Mali despite political turmoil elsewhere in the country.”

“The Morila mine was not material to our Barrick estimates and we carried no value for Morila,” Przybylowski wrote in a research note to clients. “Morila was transitioned to a stockpile and tailings treatment facility in 2015 and was forecasted to close in 2021.”