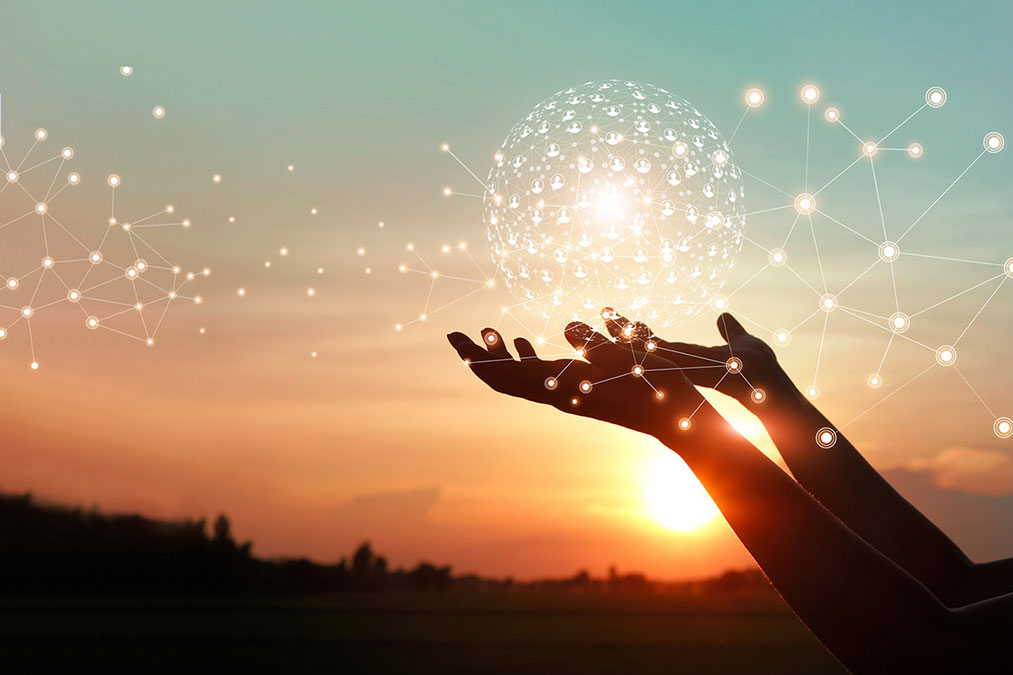 “Climate change presents a financial risk to the HESTA investment portfolio and the world in which our members will retire,” Debby Blakey, CEO of HESTA, said in a statement.

The fund said it is developing a climate change transition plan (CCTP) that will introduce carbon reduction targets for the HESTA investment portfolio to manage financial risks while looking for investment in opportunities within the low-carbon transition.

“Our climate change transition plan is set to be one of the most comprehensive of its kind undertaken by a superannuation fund. It maps out how we’re going to manage climate risk, align our actions to a below-two-degrees world and support the transition to a low-carbon economy,” Blakey said.

Blakey said the CCTP would support investment decisionmaking throughout the portfolio and would be informed by ongoing research and developments in investment practice.

“An urgent response is required and the actions within the climate change transition plan have been thoughtfully and carefully designed to provide an effective and tangible response,” Blakey said.

HESTA said it will pursue “real-world economy change” through engaging with material holdings and managers to address not just medium-term transition risks, but opportunities as well. It also said it will monitor and report progress against its emissions reduction targets on an annual basis.

In 2014, HESTA became the first major Australian super fund to place a restriction across all investment options on thermal coal mining, and it recently extended the restriction to further eliminate the financing of potentially stranded assets.

“If efforts to improve the current trajectory of global warming are not successful, we can expect an increase in the severity and frequency of damage from the physical impacts of climate change,” Blakey said. ”There is no doubt that the social, environmental, and economic cost of inaction is going to be far greater than the cost of responding to climate change.”