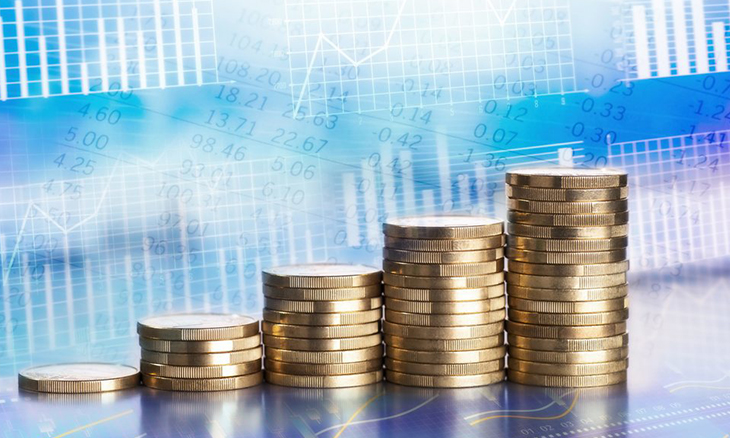 “Behind gold projects, most investors are investment funds, pension funds and major companies. With the IPO of Aura Minerals in Brazil this segment tends to attract more individual investors in the medium and long term, as with a listed company those investors tend to be more familiar with the risk and returns on projects in this segment,” Mirae Asset Management analyst Pedro Galdi told BNamericas.

Aura Minerals, already listed on Canada’s stock exchange, can exercise within 30 days a right to offer an extra lot of shares, which could still increase the final amount.

While Brazil is the world’s second biggest iron ore producer, it takes 13th position for gold. However, gold mining could take off as the government seeks to reduce red tape and diversify the sector, which is too focused on iron ore.

“Gold is not only a raw material for the production of jewelry and technological products, but it is also used as a reserve of value, important for investors who want protection. We are offering Brazilian investors an investment opportunity over time,” Aura Minerals CEO Rodrigo Barbosa said during the online IPO ceremony.

“In the 18th century, Brazil was the largest gold producer in the world. Now at the local exchange, investors will have the opportunity to invest in this very important sector, which is gold mining,” he added.

Apart from the sector impact, the IPO also presents local investors an opportunity to diversify their portfolios as fixed income assets yield low returns due to the record-low benchmark rate of 2.25%.

Aura Minerals will use the proceeds from the IPO to fund development, maintenance and expansion of the company’s producing assets; exploration and development of projects that are not yet in commercial production; and reinforcement of the capital structure.

Aura’s producing assets are the San Andrés mine in Honduras, the Ernesto/Pau-a-Pique mine in Brazil, and the Aranzazu copper-gold-silver mine in Mexico. It also has Gold Road, a pre-operational gold mine in the US and two other gold projects in Brazil, Almas and Matupá, and one in Colombia, Tolda Fria.