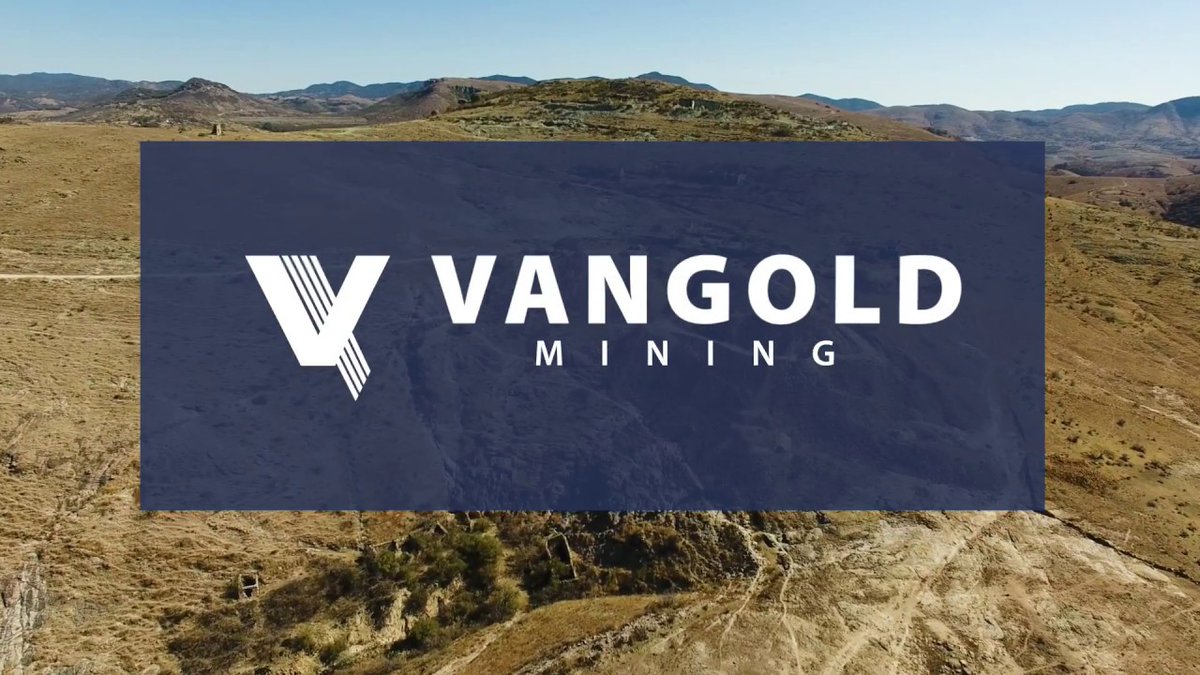 VanGold Mining Corp (the “Company” or “VanGold“) (TSXV:VGLD) is pleased to announce it has closed its non-brokered private placement of units (“Units“) at a price of $0.30 per Unit announced December 23, 2020 (the “Private Placement“) and expanded on January 19, 2021, January 25, 2021, and February 17, 2021. The Company has issued a total of 56,500,000 Units for gross proceeds of $16,950,000 with each Unit consisting of one common share of the Company and one half (1/2) of a common share purchase warrant (each whole warrant a “Warrant“). Each Warrant entitles the holder to purchase an additional common share of the Company at a price of $0.45 within three years of closing, subject to acceleration in certain events.

The Company would like to thank the over 180 subscribers, large and small, who have participated in this private placement. We welcome them to our adventure of potential mineral discovery and future production of silver and gold in Guanajuato Mexico.

Endeavour Silver Corp. is a mid-tier precious metals company that operates three underground silver-gold mines in Mexico and upon closing of the acquisition of the El Cubo mine and mill announced December 18, 2020, Endeavour will become VanGold’s largest shareholder with approximately 11.3% ownership of the Company. VBS – or ‘The Victor B. Smorgen Group’ – is led by Australian entrepreneur Peter Edwards and is active in the gold mining sector as part of its expansive business empire. VBS now owns approximately 5.5% of VanGold. Mr. Eric Sprott, a well-known and influential leader in the resource investment community has invested $2,000,000 in this private placement and now owns approximately 3.5% of VanGold.

The Company appreciates the strong endorsement from these investors for VanGold’s business plan to source mineralized material from both of the past producing El Pinguico and El Cubo mines for processing at the El Cubo mill.

It should be noted that Directors of the Company also subscribed for 8,494,273 units (or $2,548,282) representing approximately 15% of the Private Placement, with directors now controlling approximately 16.5% of VanGold.

The net proceeds of the Private Placement will be used to, among other things, complete the acquisition and refurbishment of the El Cubo mine and mill near Guanajuato, Mexico, carry out additional exploration and definition drilling at El Cubo and El Pinguico and fund general corporate and working capital expenditures.

All securities issued in connection with the Private Placement are subject to a four month hold period expiring July 10, 2021 and the Company has paid finder’s fees totalling approximately $395,152 cash, 518,139 common shares and finder warrants to purchase up to 1,648,669 shares on the same terms as the Warrants in accordance with the policies of the TSX Venture Exchange.

VanGold Mining is an exploration and development company engaged in reactivating high-grade past producing silver and gold mines near the city of Guanajuato, Mexico. The Company’s El Pinguico project is a significant past producer of both silver and gold located just 7 kilometers south of the city. The Company remains focused on the near-term potential for development and monetization of its surface and underground stockpiles of mineralized material at El Pinguico, and in delineating silver and gold resources through underground and surface drilling on projects located in this historic mining camp.

Hernan Dorado Smith, a director of VanGold and a “qualified person” as defined by National Instrument 43-101, Standards of Disclosure for Mineral Projects, has approved the scientific and technical information contained in this news release.

This news release contains certain forward-looking statements and information, which relate to future events or future performance including, but not limited to, the successful acquisition of El Cubo on the terms and conditions contemplated, the proposed use of proceeds from the Private Placement, the ability of VanGold to successfully re-start the El Cubo mill and supply sufficient mineralized material from El Cubo and El Pinguico for processing through the El Cubo mill at projected rates, the ability to generate positive cash flow from the El Cubo mill as contemplated or at all, the exploration and development potential of El Cubo and El Pinguico and the potential existence of additional mineral resources thereon. Such forward-looking statements reflect management‘s current beliefs and are based on assumptions made by and information currently available to the Company. Readers are cautioned that these forward-looking statements are neither promises nor guarantees, and are subject to risks and uncertainties that may cause future results to differ materially from those expected including, but not limited to, market conditions, availability of financing, currency rate fluctuations, actual results of exploration and development activities, unanticipated geological formations and characteristics, environmental risks, future prices of gold, silver and other metals, operating risks, accidents, labor issues, delays in obtaining governmental or regulatory approvals and permits, and other risks in the mining industry. There are no assurances that VanGold will successfully complete the acquisition of El Cubo on the terms contemplated or at all or, if acquired, that the Company will be able to re-start the El Cubo mill to process mineralized materials in the amounts and at the costs anticipated. In addition, there is uncertainty about the spread of COVID-19 and the impact it will have on the Company‘s operations, supply chains, ability to access El Pinguico or El Cubo or procure equipment, contractors and other personnel on a timely basis or at all and economic activity in general. All the forward-looking statements made in this news release are qualified by these cautionary statements and those in our continuous disclosure filings available on SEDAR at www.sedar.com. These forward-looking statements are made as of the date hereof and the Company does not assume any obligation to update or revise them to reflect new events or circumstances save as required by law.