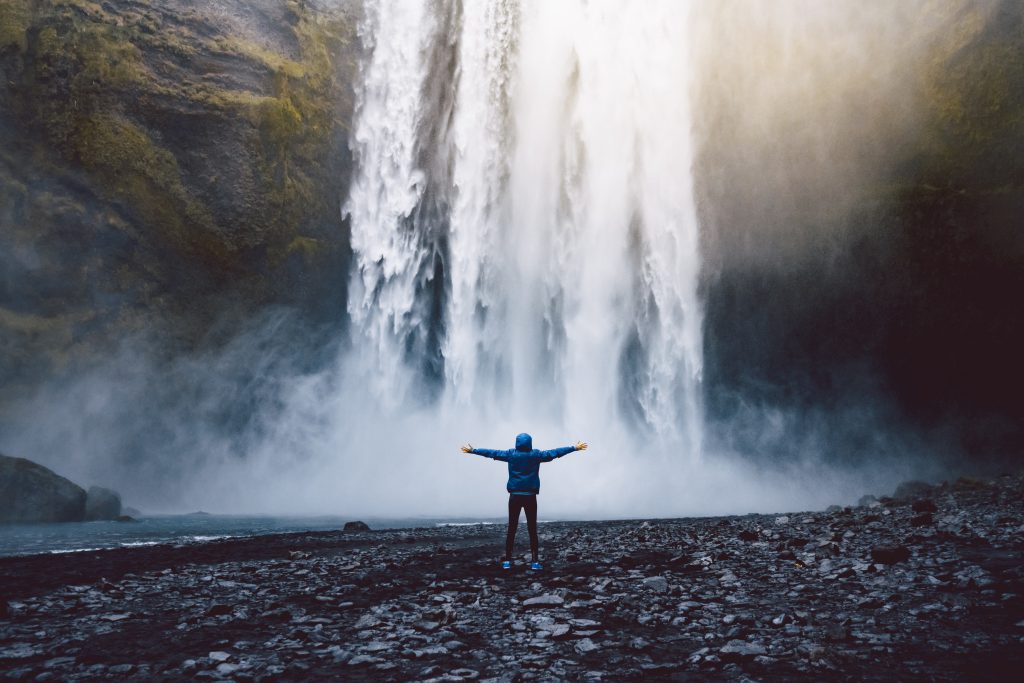 New study says streaming and royalty financing deal flow will grow significantly over the next decade, move beyond the gold and silver market and expand outside the Americas.

Despite keen investor interest, streaming and royalty deals still only make up a fraction of overall debt and equity financing in the mining industry, accounting for just 1%–3% from 2017 through 2019.

That seems surprising, because as a new report by McKinsey & Company shows, when looking at the returns offered to shareholders by these companies, the market definitely considers the business model a roaring success.

McKinsey expects significant growth for the sector over the next decade after growing more than seven-fold over the last ten years to reach more than $15 billion in 2019.

The main difference between streaming and royalties, is the latter receives a share of the revenues of the overall operation in cash while streamers focus on a specific metal from a project – usually a byproduct – which they take physical delivery of.

McKinsey explains royalty financing traces its roots back to the mid-1980s when Franco-Nevada dug deep into its treasury to acquire 4% of the revenues of a Nevada mine owned by Western State Minerals. Streaming’s origins are attributed to a 2004 deal  where Wheaton River struck on the idea of forward selling unmined silver byproduct from its San Dimas gold mine in Mexico to a new subsidiary — Silver Wheaton.

The rest is history, and today the two Canada-based pioneers still dominate the industry — accounting for 73% of the market measured in gold equivalent ounces with Colorado’s Royal Gold responsible for another 18%.

Gold and silver make up 96% of the market share with cobalt, palladium and copper making up 4% between them.  But as McKinsey points out, despite the well-developed market in gold and silver, streaming deals only cover around 14% of total gold by-product output and less than 6% of silver by-products.

McKinsey says streaming is expanding into other metals, such as cobalt and nickel, which are beginning to attract new investors to mining on the back of interest in electric vehicles and the green energy transition.

“Such risks can be greater with direct asset ownership or direct investment into mining equities and debt, and may be compounded by management-team missteps.

“The streaming-and-royalty business model provides exposure to commodities while minimizing many of these risks, as well as offering diversification across a larger portfolio of mining assets.”

Regional expansion is also likely as today 50% of all streaming deals have been concluded with mines in just four countries – Canada, Mexico, Peru and the US.

“Even an increase to a level similar to the Americas would imply that significant opportunity exists for current players and new entrants in, for example, Australia and Southeast Asia.

“Furthermore, streaming deals may be used as an alternative form of financing in regions regarded as higher risk, which consequently attracts higher debt rates, such as in Africa or Southeast Asia.”