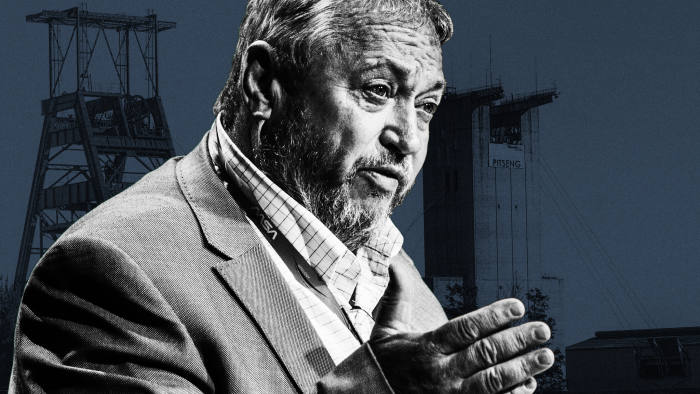 NYSE- and JSE-listed Sibanye-Stillwater has successfully refinanced its R6-billion revolving credit facility (RCF) that would have matured on November 15.

The new three-year R5.5-billion RCF has been issued on similar terms, with an option that allows for a future upsize to R7.5-billion.

Additionally, there is an option to extend the tenor through two further one-year extensions.

The new RCF is made possible through a syndicate of local and international banks, led by Absa and Nedbank.

Taseko Announces Intention to List on the London Stock Exchange