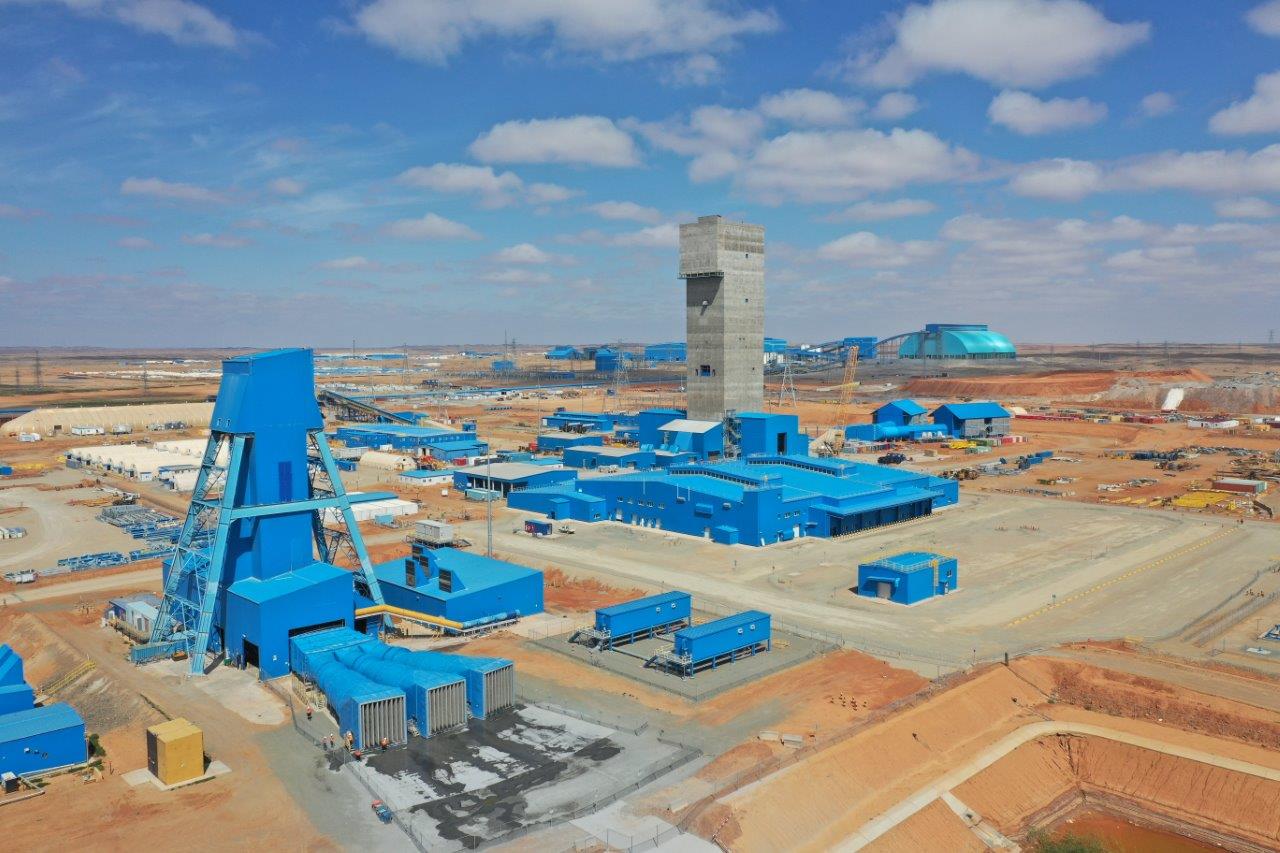 MELBOURNE, Australia–(BUSINESS WIRE)–Rio Tinto has entered into a binding Heads of Agreement (HoA) with Turquoise Hill Resources (TRQ) for an updated funding plan (the “Funding Plan”) for the completion of the Oyu Tolgoi (OT) Underground Project in Mongolia. The Funding Plan addresses the estimated remaining known funding requirement of approximately $2.3 billion1, building on and replacing the arrangements established in the Memorandum of Understanding that Rio Tinto and TRQ previously entered into on 9 September, 2020.

Under the HoA, subject to securing approval by OT LLC and any required support from the Government of Mongolia, and subject to timing, availability, and terms and conditions being acceptable to both parties, Rio Tinto and TRQ will:

Rio Tinto Copper Chief Executive Bold Baatar said “This agreement and alignment with TRQ represents a major milestone in the continued development of Oyu Tolgoi, which is expected to become one of the world’s largest copper mines and a significant contributor to the Mongolian economy for years to come. Commencing the re-profiling whilst concurrently listening, engaging and resolving the concerns of the Government of Mongolia are critical steps to maintaining momentum on the timely delivery of the Oyu Tolgoi Underground Project.”

“We are pleased to have reached a constructive and equitable agreement with Rio Tinto to fund the Oyu Tolgoi underground development,” stated Steve Thibeault, Interim Chief Executive Officer of Turquoise Hill. “With a binding funding agreement now in place that sets out a process along a known timeline, we will be able to move ahead as expeditiously as possible with the development of the underground project at Oyu Tolgoi. We remain committed to continue delivering a benefit to all stakeholders, including Mongolia and its citizens, and to delivering significant long-term value for TRQ as this project progresses.”

Rio Tinto and TRQ have agreed to jointly obtain an order dismissing the current arbitration on a without prejudice basis, including an order vacating the interim measures order.

Rio Tinto currently beneficially owns 102,196,643 common shares of TRQ, representing approximately 50.8% of the issued and outstanding common shares of TRQ. Rio Tinto also has anti-dilution rights that permit it to acquire additional securities of TRQ so as to maintain its proportionate equity interest in TRQ from time to time.

As the subscription price for and the amount of any rights offering or other equity offering is not determinable at this time, the number of TRQ common shares Rio Tinto will beneficially own following closing of any such equity offering cannot be determined at this time.

Except in connection with any such equity offering, Rio Tinto has no present intention of acquiring additional securities of TRQ. Depending upon its evaluation of the business, prospects and financial condition of TRQ, the market for TRQ’s securities, general economic and tax conditions and other factors, Rio Tinto may directly or indirectly acquire or sell some or all of the securities of TRQ.

This announcement is authorised for release to the market by, and a copy of the related early warning report may be obtained from, Rio Tinto’s Group Company Secretary.

This announcement is authorised for release to the market by Rio Tinto’s Group Company Secretary.

The estimated remaining funding requirement is based on the terms of the HoA and current anticipated copper prices, among other factors, and does not include funding, if any, which may become required for a power plant.