Rio Tinto pays out biggest dividend in its 148-year history 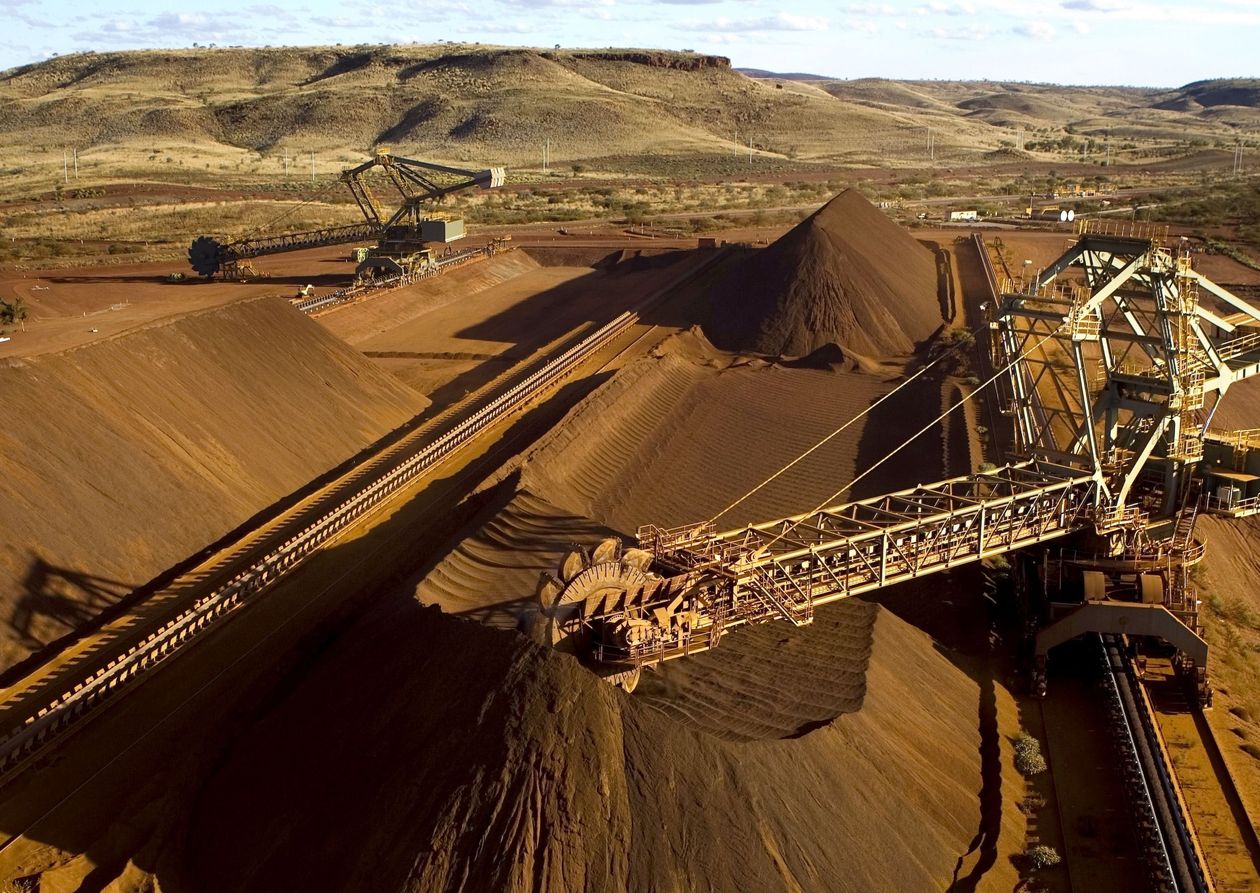 Rio Tinto on Wednesday reported its best annual earnings since 2011, and declared its biggest dividend in its history, after strong demand for iron ore from China sent the price of the steelmaking ingredient to a nine-year high.

The world’s top iron ore producer said it would pay a final dividend of $5 billion and a special dividend of $1.5 billion, bringing its total 2020 shareholder payout to $9 billion — the biggest in the company’s 148-year history.

Shares in Rio Tinto RIO, -0.62%, which are up more than 17% in the year to date, rose 3.59% higher in early morning London trading on Wednesday. Shares in rival miner BHP Group BHP, +0.25%, which this week reported its best first-half profit in seven years and declared a record interim dividend, rose 7.19%.

The price of iron ore, which accounts for around 90% of Rio Tinto’s earnings, rose 70% in 2020, fueled by robust demand from China’s infrastructure and construction sectors as the country’s economic recovery accelerates after the COVID-19 pandemic.

In his first set of annual results since taking the top job in January, Rio Tinto RIO, -1.49% Chief Executive Jakob Stausholm said it had been an “extraordinary year” for the company but a “year of extremes.”

“Our successful response to the COVID-19 pandemic and strong safety performance were overshadowed by the tragic events at the Juukan Gorge, which should never have happened,” he said.

Stausholm said on Wednesday that the mining group will increase its focus on operational excellence and project development, as well as strengthen its environmental and social credentials. He set out three goals to lower the carbon dioxide emissions generated by its customers when they burn or process its raw materials, including investment in technologies that could cut the carbon intensity of steelmaking by at least 30% from 2030.

“The big factor for Rio Tinto has been iron ore, which has allowed the company to deliver $9.4 billion in free cash flow, the highest figure of the past decade,” said Peter McNally, global sector lead for industrials, materials & energy at investment research firm Third Bridge.

“As long as iron ore prices are sustained and Rio Tinto can deliver their volumes in safe operating environment, their financial outlook remains healthy. New management continues to express regret for the destruction of rock shelters at Juukan Gorge and is implementing more sustainable mining activities,” he added.

Rio Tinto is the second major iron ore producer to return money on the back of the rise in commodity prices. On Tuesday, BHP reported its best first-half profit in seven years and declared a record interim dividend, while trading and mining giant Glencore GLEN, +0.35% said it would resume its dividend after suspending it in August last year.

Stausholm, who visited Juukan Gorge last week, said he did “not underestimate the time and effort it will take for us to help restore trust and rebuild our reputation” over the incident.