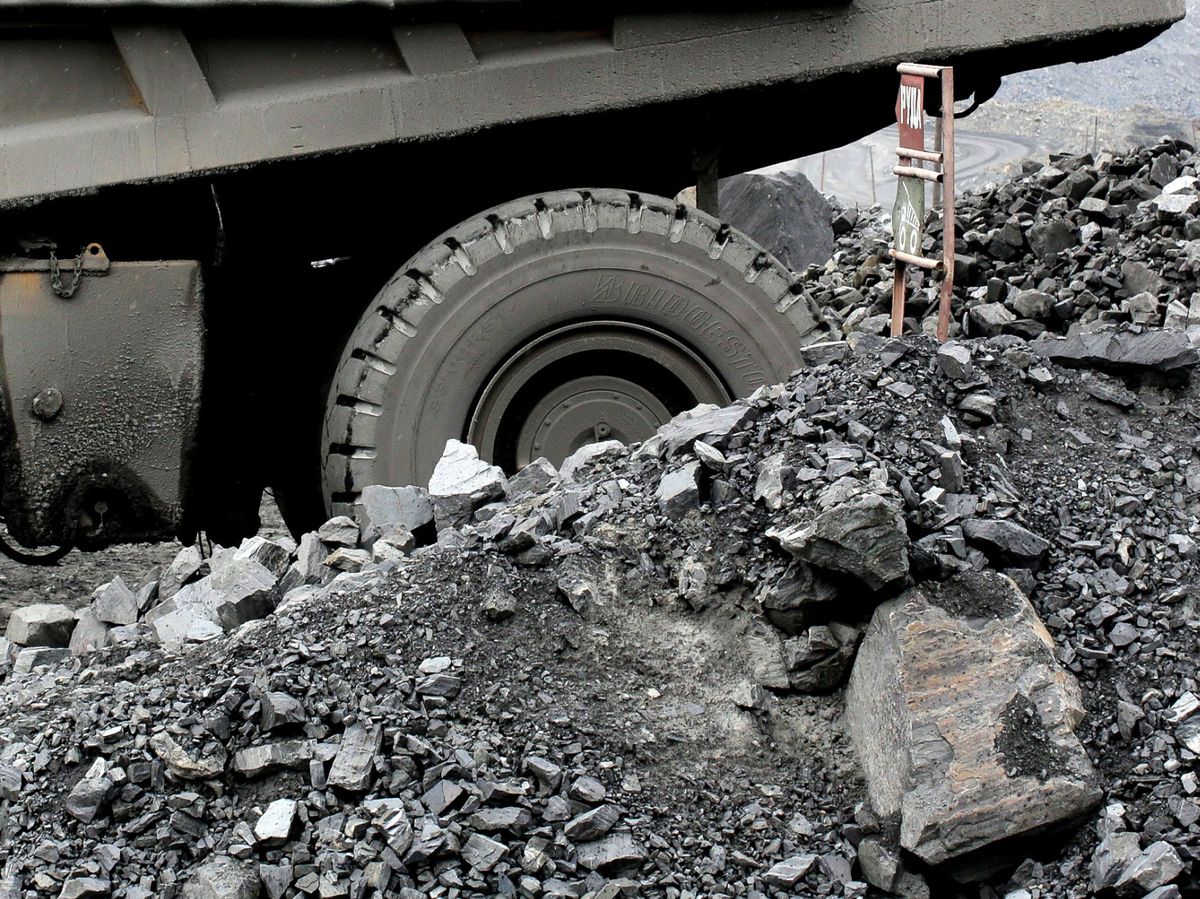 Iron ore shipments from Rio Tinto Group could rise as much as 5% in 2020 as the producer recovers from operational issues in Australia this year, the exporter says Thursday.