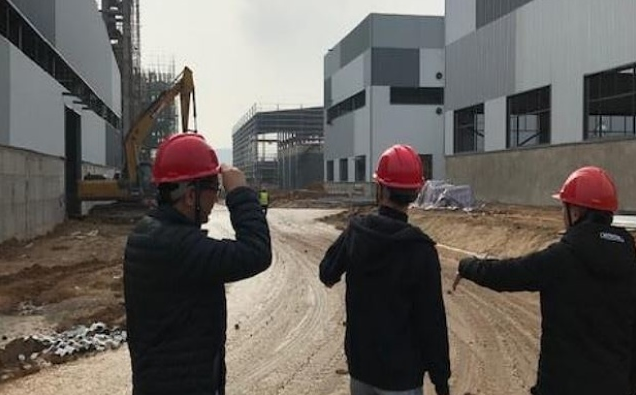 AVZ Minerals (ASX: AVZ) has initiated talks with its new Chinese investor Yibin Tianyi Lithium Industry Co on a binding offtake deal for lithium products from its Manono project in the Democratic Republic of Congo.

The discussions follow Yibin Tianyi’s $14.1 million share placement in the lithium explorer, announced in November and approved by AVZ shareholders in early January.

The Chinese lithium chemical producer’s investment in AVZ effectively gives it a 12% stake in the company.

Under the subscription deal, the pair agreed to negotiate and execute a binding offtake agreement for the Manono lithium and tin project, where a definitive feasibility study is close to completion.

The plant, which is targeting production of up to 25,000 tonnes of lithium hydroxide per annum, is currently under construction and anticipated to start production by June.

“The conditions precedent are progressing well and we expect all matters to be satisfied, including regulatory approvals, by the end of this month,” he said.

AVZ’s Manono lithium and tin project in southern DRC is the largest lithium project with the highest grade owned by an ASX-listed company to date.

It has a measured, indicated and inferred resource totalling 400 million tonnes at 1.65% lithium oxide, 715 parts per million tin and 34ppm tantalum.

At the end of December, AVZ provided an operational update stating that the definitive feasibility study was 82% complete and on track to be delivered in the first quarter of 2020.

Current work includes the dewatering of the Roche Dure pit and the continuation of transport studies, with new rail and road options being evaluated.