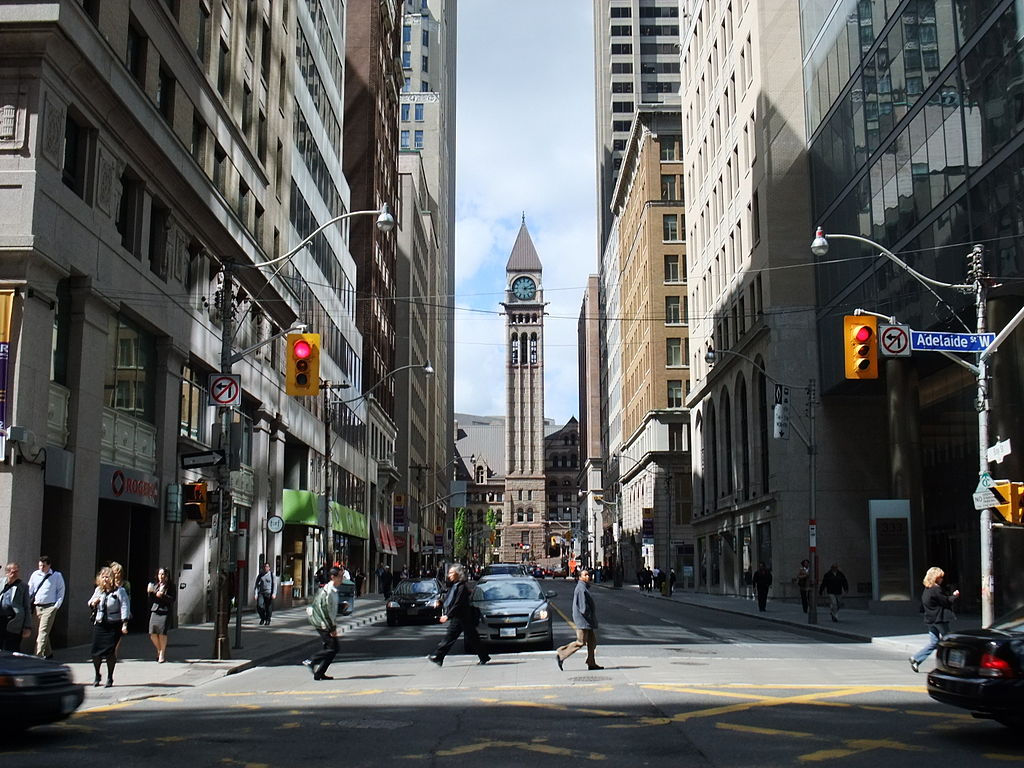 According to GlobalData, a UK-based data and analytics company, a total of 374 mergers and acquisitions (M&A) deals were announced in the mining sector during Q1 2021. Total deal value for the sector reached $13 billion for the quarter, an 8.3% increase on the $12 billion recorded in Q1 2020.

“Goldman Sachs, Perella Weinberg Partners and TD Securities were the only three advisors to cross the $1 billion mark in total value. While Goldman Sachs and Perella Weinberg Partners managed to advise on billion-dollar deal and went ahead to lead by value, TD Securities, though not able to advise on any billion-dollar deal, managed to occupy the next position by value apart from leading by volume,” says Aurojyoti Bose, lead analyst at GlobalData.