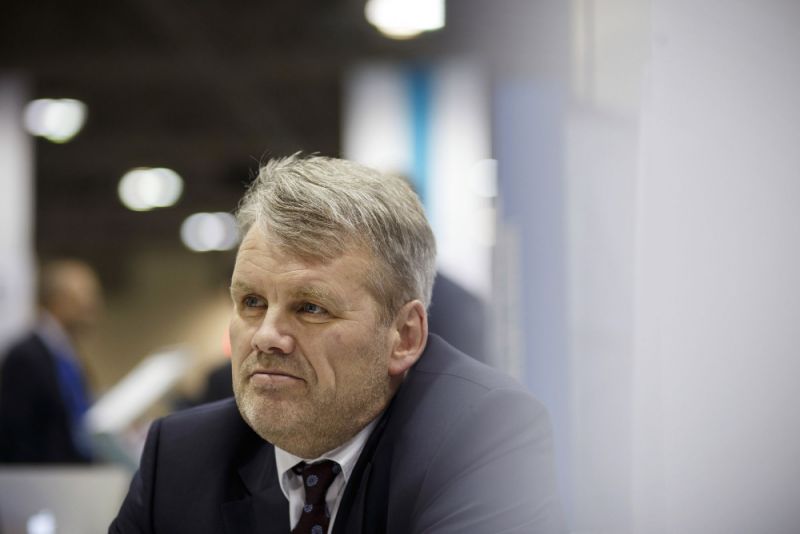 Mining companies may raise as much as $3 billion by selling a share of future output in so-called streaming deals, according to the head of Wheaton Precious Metals Corp.

The coronavirus outbreak has spurred volatility in metals prices, and the climate for streaming deals is improving as base-metals companies look to extract value from the precious-metals byproducts that are often found with copper, lead or zinc, Chief Executive Officer Randy Smallwood said in an interview.

The Vancouver-based company itself is “very active” on a couple of potential deals, including one valued at $1 billion that it expects will be awarded in the next few months, Smallwood said. Streaming companies like Wheaton provide upfront payments to miners in exchange for the right to buy metals at a discount in the future. Just before the Covid-19 lockdowns hit, he was able to squeeze in a number of site visits to different miners, positioning the company well to take advantage of growing demand for streaming finance.

“I had a really crazy February and March where I was basically around the world twice in a four-week period,” he said. “Any time there’s a bit of financial stress in the industry it always opens up financial opportunities for us.”

Wheaton is eyeing another potential deal that could approach $1 billion, which Smallwood expects will be struck late this year or early next year. On top of those two larger prospects, he said there are at least three other potential streams in the $300-$500 million range, in addition to some smaller gold, silver or platinum-group metals streams that may be sold.

However, if heightened interest in the space drives prices too high, Wheaton’s Smallwood said he won’t hesitate to stay on the sidelines.

“I would not pay that much for that stream,” Smallwood said. “If we’re going to see continued overpaying for assets then, guess what, we’re going to continue to pay down our debt. Which isn’t a bad second place.”