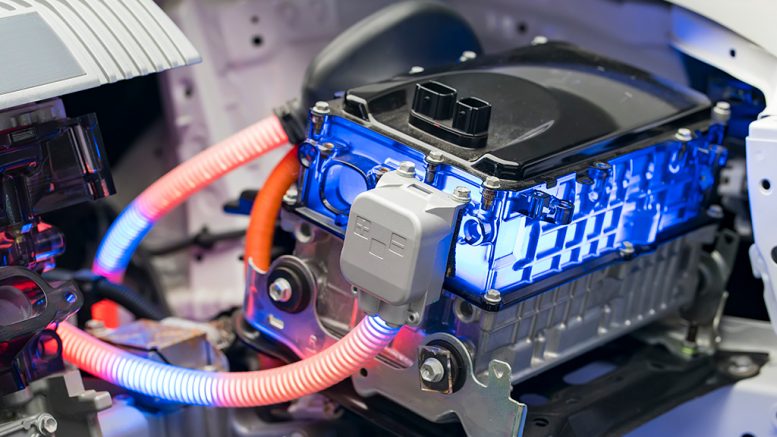 Davis’ plan is to use his Vision Blue Resources to invest in small mining projects, while ESM will seek bigger investment opportunities.

“ESM’s strategy is to identify and complete an initial business combination with a target that can benefit from its leadership team’s significant experience in the natural resources industry,” Vision Blue Resources said in the statement. “ESM intends to focus on a target business that is positioned to benefit from the global transition towards a low-carbon economy.”

Special-purpose companies (SPACs) are “blank-check” firms dedicated to raising money in a listing and using the funds to acquire assets within two years. They’ve boomed this year, leading to a record first quarter for initial public offerings (IPOs).

More than 600 issuers have raised US$162.4 billion so far in 2021, the most ever at this point in the year, according to data compiled by Bloomberg. SPACs accounted for half those proceeds.

Davis’ company also announced a US$11.5 million-investment in Ferro-Alloy Resources (LSE: FAR), which is developing the Balasausqandiq vanadium project in Kazakhstan.

This is the second company Vision Blue Resources has invested in since its launch in February, when it sank US$29.5 million in Canada’s NextSource Materials (TSX: NEXT), which is building a graphite mine in Madagascar.

Davis is a well-known name in the mining industry. He led Xstrata from a US$500 million business in the early part of the last decade to an operation so big that — at one point — it made a takeover offer for Anglo American (LSE: AAL).

In 2012, he sold Xstrata to Glencore (LSE: GLEN) and ventured into setting up X2 Resources, a mining fund that was unable to score any deals in three years after launch.

Davis did not get discouraged by that failure. In 2019, he co-founded Niron Metals, an investment vehicle involved in bringing Guinea’s Zogota iron ore deposit into production.

The mining veteran now wants to seize the opportunity presented by the increasing need for battery metals, which include a host of materials from vanadium through to lithium, graphite, nickel, and cobalt.

Davis warned last month that the supply of those materials was not keeping pace with demand growth. He said that the need for battery metals would “dwarf anything the mining industry has ever seen before, including the commodity impact of China’s industrialization in the last 20 years.”