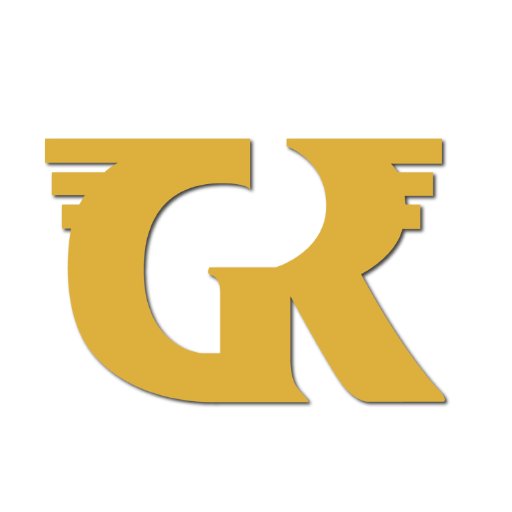 GOLDEN RIDGE RESOURCES LTD. (TSXV:GLDN) (“Golden Ridge” or the “Company”) is pleased to announce it intends to complete a non-brokered private placement financing for up to $1,500,000 (the “Offering”).

The Offering proceeds will be used to continue to drill test the Heritage project with a planned 5,000m diamond drill program expected to commence in September 2020 and to carry out Phase II exploration work at its William’s project located within the boundaries of New Found Gold’s Queensway South project as further outlined below.

Each FT Unit and Charity FT Unit will consist of one common share in the capital of the Company (a “Common Share”) issued on a flow-through basis under the Income Tax Act (Canada) (the “Tax Act”) and one-half of one common share purchase warrant (each whole warrant a “Warrant”). Each Warrant will entitle the holder thereof to purchase one non-flow-through Common Share at an exercise price of $0.40 for a period of 24 months from the date of issuance.

The Company may pay finders’ fees of 5% in cash and 5% finders warrants (“Finder Warrant”). Each Finder Warrant will entitle the holder to acquire one additional Common Share at a price of $0.40 per share on the same terms as the Warrants.

All Offered Securities issued pursuant to the Offering will be subject to a statutory four month and one day hold period from the closing date under applicable securities laws.

To demonstrate continued support of the Company’s growth plans, insiders of the Company, including certain directors and officers, are expected to participate in the FT Unit portion of the Offering. Such participation is considered a related party transaction within the meaning of Multilateral Instrument 61-101 – Protection of Minority Security Holders in Special Transactions (“MI 61-101”). The related party transaction will be exempt from minority approval, information circular and formal valuation requirements pursuant to the exemptions contained in Sections 5.5(a) and 5.7(1)(a) of MI 61-101, as neither the fair market value of the gross securities to be issued under the Private Placement nor the consideration to be paid by the insiders will exceed 25% of the Company’s market capitalization.

The FT Units and the Charity FT Units have not been, and will not be, registered under the U.S. Securities Act or any U.S. state securities laws, and may not be offered or sold in the United States or to, or for the account or benefit of, U.S. persons absent registration or any applicable exemption from the registration requirements of the U.S. Securities Act and applicable U.S. state securities laws

Golden Ridge is a TSX-V listed exploration company engaged in acquiring and advancing mineral properties located in British Columbia and Newfoundland. Golden Ridge owns a 100% interest in the 1,700-hectare Hank copper-gold-silver-lead-zinc property located in the Golden Triangle district, approximately 140 kilometres north of Stewart, British Columbia and has a portfolio of exploration projects in Newfoundland.

ON BEHALF OF THE BOARD OF DIRECTORS OF

For more information regarding this news release, please contact:

Will the gold rally continue? Here are two contrasting views