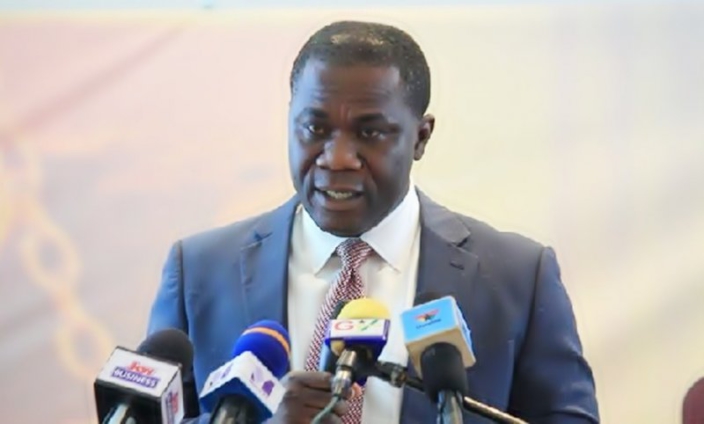 The President of the Ghana Chamber of Mines, Eric Asubonteng, said dwindling investment in exploration in the country’s mining sector could take away the lead and trigger a downward trend in production within the next 10 years.

Ghana now ranks fourth in the league of planned investments into mining exploration behind Cote d’Ivoire, Burkina Faso and Mali.

Mr Asubonteng said the reduction in exploration investment was not a one-off event but a trend for the past years, adding that exploration would help sustain future production.

“Exploration is very risky as it is not all that is successful. There is the need to encourage people to invest in exploration to reverse the trend,” he said during a virtual panel discussion at the 2021 West Africa Mining and Power Conference Digital Series.

The Conference is on the theme: “Ghana the Miners Gateway to Africa,”
Mr Asubonteng urged the government to remove Value Added Tax on key exploration inputs to reduce the cost of exploration and encourage people to be able to take the risk of investment.

Deputy Minister-Designate for Lands and Forestry, George Mireku Duker, said the government was working to create an enabling environment for investors.

He said a decline in exploration investment was a major concern and assured members of the Chamber that government would look at the VAT on exploration inputs.

Mr Duker said there was the need to go beyond the fiscal returns from the mining industry to promoting local content and participation, value addition, and resource-based industrialization.

“This is the surest way we can expand opportunities in the sector to create the needed jobs and development of the people,” he said.