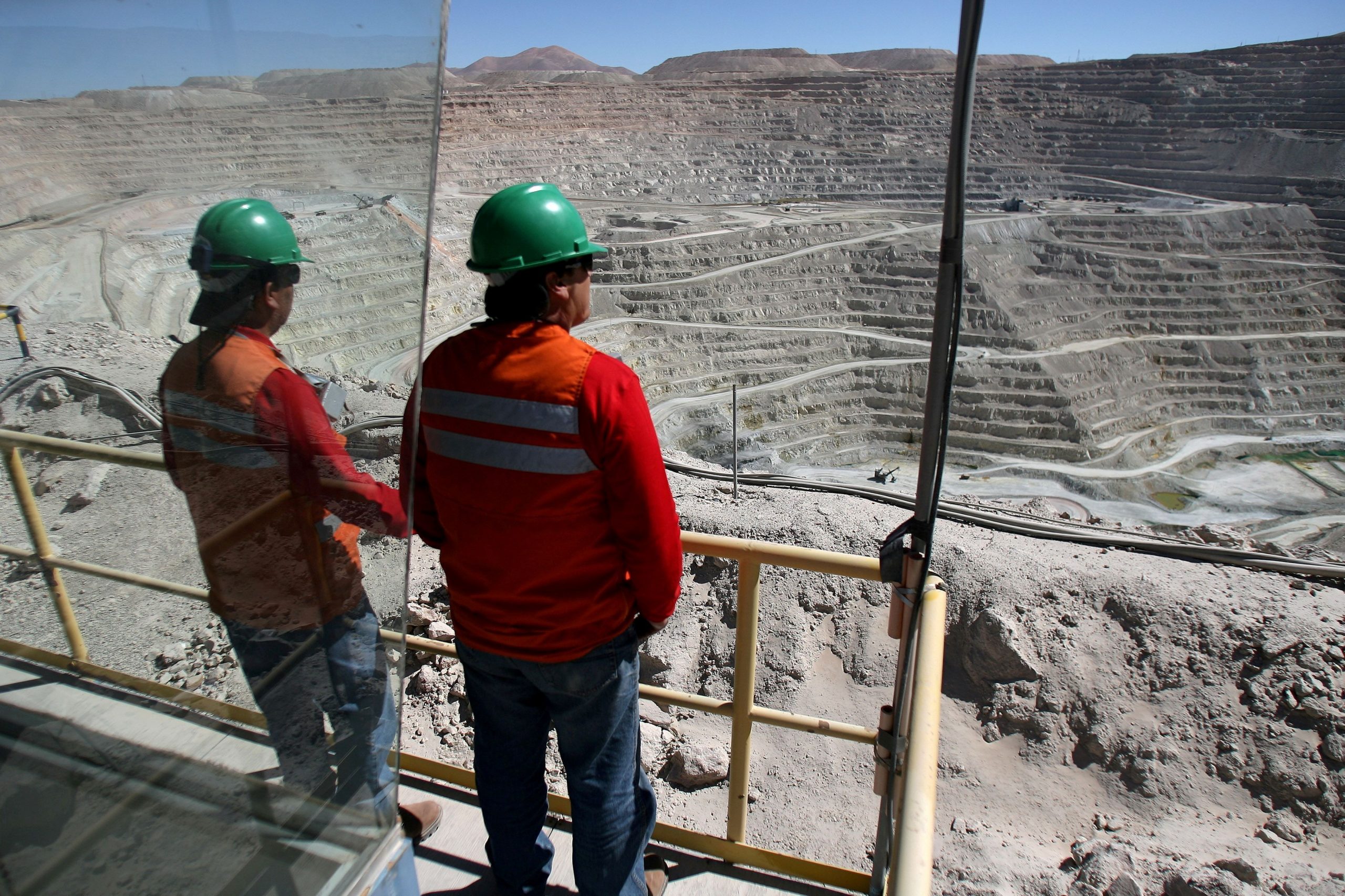 Shares in diversified mining companies Rio Tinto , BHP , Anglo American and Glencore have doubled in the last year, as policy support measures in advanced economies in response to the COVID-19 pandemic stoked inflation.

Commodities serve as a hedge against inflation, meaning their prices are expected to stay strong, and at the same time the transition to a low carbon economy and channelling of stimulus funds into infrastructure is generating demand for raw materials.

The size of natural resources mutual and exchange-traded funds tracked by Refinitiv Lipper data exceeded $70-billion by the end of April for the first time since September 2018 at $72.4-billion.

Many generalist investors – or money managers whose focus is not solely on mining companies – fled the sector when a commodity boom crashed in 2015 as China’s appetite for raw materials slowed down.

A Bank of America survey of fund managers published in May found that a net 21% of European investors participating in it were overweight metals and mining versus a net 56% that said they were underweight a year ago.

The survey found fund managers were underweight defensive sectors such as utilities and pharma.

This is not only visible in Europe, as several hedge funds have piled into Canada-listed Teck Resources, for example, US regulatory filings show.

AVOIDING BOOM AND BUST
Miners have learnt a hard lesson since the last boom, when they overpaid by billions to buy assets, sometimes in complex jurisdictions or difficult geologies.

By maintaining discipline on costs, spending and acquisitions, they cut debt and gave shareholders dividends that have become loftier as commodity prices rose.

Prices for copper, which is expected to be one of the biggest beneficiaries of the lower carbon economy, hit a record this month, while battery minerals nickel, lithium and cobalt have also jumped.

Sell-side analysts have hailed the latest rally as the beginning of a supercycle, but some fund managers caution against too much enthusiasm, as supply disruptions caused by the Covid-19 restrictions ease, potentially curbing prices.

“Supply chains are still not working as smoothly because of Covid lockdowns, so we have to wait until there is a normalisation to get a better idea of what is really driving commodity prices,” said Ben Ritchie, head of European equities at Aberdeen Standard Investments.

Fund managers also said China was not consuming as much metal as it was during a 2000-2008 supercycle, and mining stocks are trading on low multiples compared to tech for example, which suggests broader scepticism that prices can be sustained.

Another concern for investors has been the level of risk associated with mining that has led to environmental disasters and legal action.

As ESG (environmental, social and governance) criteria have shot to prominence, miners have drawn up sustainability reports and ethical and green targets that may reassure some investors.

“ESG has been a challenge for miners to adapt to, but it is arguably the best thing that has happened to the mining sector,” said Janus Henderson fund manager Tal Lomnitzer, whose funds hold Anglo American and copper miner Freeport-McMoRan.

“Decarbonisation should bring in those investors who would otherwise avoid the sector.”