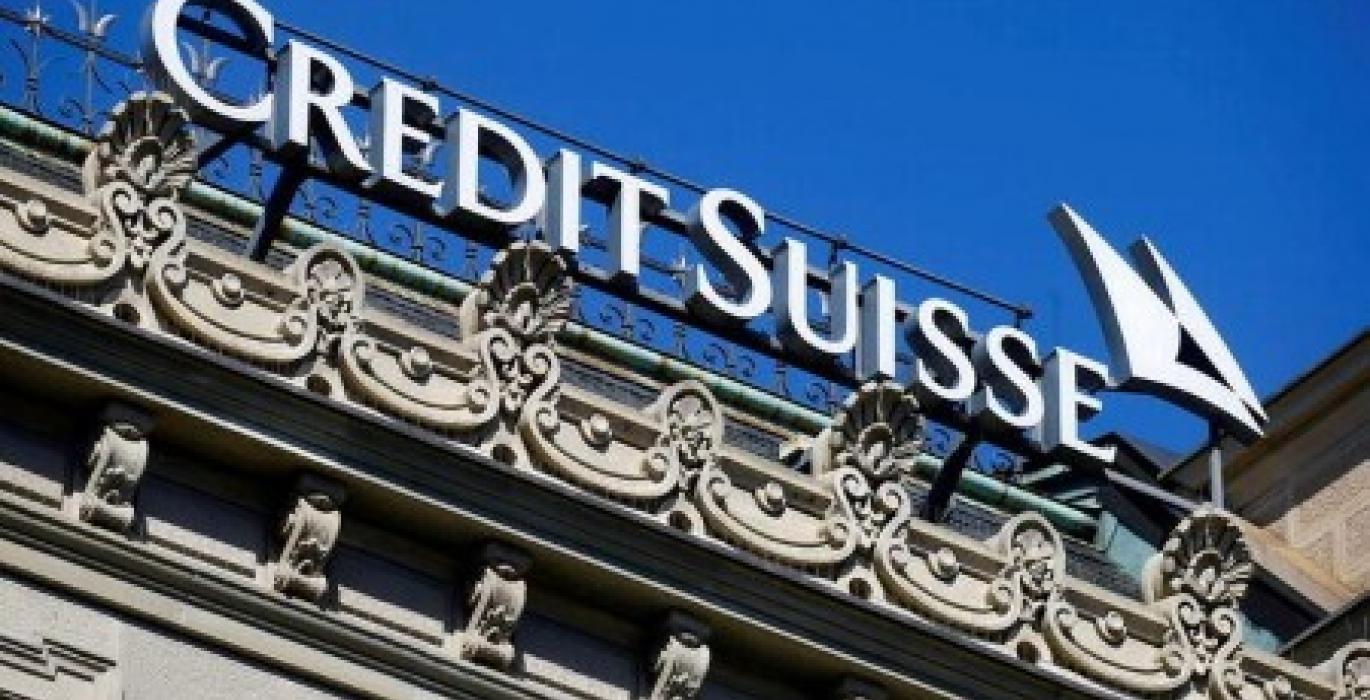 LONDON/ZURICH, April 30 (Reuters) – Credit Suisse CSGN.Sinvestors managing $2.5 trillion have called for the bank to take a tougher stance on coal financing, amid concern its current policies are too lax, a letter seen by Reuters showed.

The role of lenders in financing the activities of companies responsible for the major share of greenhouse gas emissions has increasingly been the focus of investors and policymakers, keen to accelerate climate action.

Thermal coal, used to generate electricity, has been a focal point as it is one of the heaviest-emitting fossil fuels and investors are eager to see it phased out. A similar investor group has already won a pledge to do so from HSBC HSBA.L and is urging Barclays BARC.L to follow suit.

While backing Credit Suisse’s pledge to align its financing with the Paris Agreement on climate and set science-based emissions-reduction targets within two years, the investors said they also wanted “firm” operational steps to curb coal lending.

Since shareholders cannot ask questions of the board at the company’s virtual annual general meeting on Friday – which will be overshadowed by the bank’s losses from investment fund Archegos – the investors, including one of Europe’s biggest, Amundi AMUN.PA, wrote to the board on Thursday laying out their demands.

Coordinated by responsible investment NGO ShareAction, the group also includes the Ethos Foundation, which advises 225 Swiss pension funds and public utility foundations and whose members hold between 3%-5% of the company’s stock, as well as BMO Global Asset Management, Actiam and Folksam.

In the letter, the group said the expansion of the coal industry had “long been recognised as being incompatible with the goals of the Paris Agreement”, which requires countries to get to net-zero carbon emissions by 2050.

Citing research from the Rainforest Action Network showing Credit Suisse to be Europe’s third-biggest funder of coal power and Europe’s largest backer of coal mining between 2016 and 2020, the letter said the bank was lagging peers on the issue.

Last July, the bank said it would stop funding or underwriting companies with a coal share of revenue greater than 25%, unless they had a “credible” strategy to diversify away from thermal coal.

“However, the bank does not disclose what it considers to be a ‘credible transition strategy away from thermal coal extraction or coal power’, as opposed to some of its European peers,” the letter said.

In its 2020 sustainability report, the bank said its new restrictions had already seen it turn down some business, adding it had further decided against deals above and beyond those policies, including a bond issuance for a large thermal coal mining and power generation company, on the basis of sustainability.

It said it had also developed sector-specific energy transition frameworks for clients active in a number of fields, including coal mining.

Despite that, the investors said they wanted the bank to set a firm date by which it will have phased out lending to coal companies, in line with the Intergovernmental Panel on Climate Change recommendations to do so in OECD countries by 2030 and the rest of the world by 2040.

A spokeswoman for Credit Suisse said in response to a request for comment, “We are in continued close contact with ShareAction about our energy policy and climate strategy, appreciate their constructive engagement and their recognition of the significant progress we have made”.

For Credit Suisse clients currently involved in the sector or using coal in some way, the investors called on the bank to help them develop, publish and implement coal phase-out plans in line with the IPCC recommendations no later than December 2023.