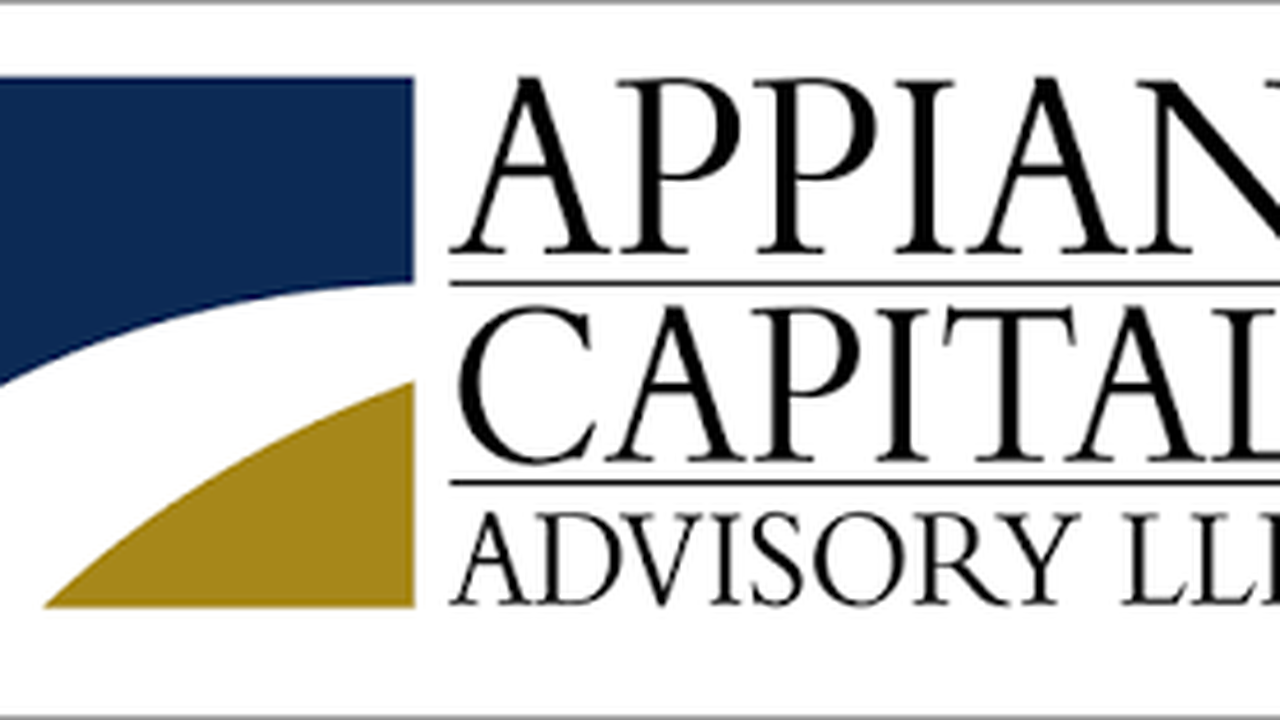 The London-based mining investment firm closed Appian Natural Resources Fund II LP this month at the fund’s hard cap. The new fund, which was backed by about 15 institutional investors, collected more than double the $375 million that Appian raised for its debut vehicle back in 2014.

Appian’s latest fundraising effort benefited from increased investor awareness of the mininig sector’s role as a provider of raw materials used in electric vehicles, solar panels, wind turbines and other infrastructure that is helping reduce carbon emissions, said Michael Scherb, Appian’s founder and chief executive.He cited nickel, copper and zinc as some of the “green commodities” Appian focuses on.

Mr.Scherb said that investors’ retreat from the oil-and-gas sector and their desire to be exposed to gold assets as a hedge against inflation are also channeling more capital to the mining industry.

Appian focuses on relatively small projects that fall under the radar of large mining companies. It typically invests $100 million to $300 million of equity per project, but it can participate in larger deals, including as co-investor, Mr.Scherb said. It also makes credit and royalty investments.

The firm has committed about 40% of its new fund across five investments. One, Brazilian mining company Mineracao Vale Verde Ltda., is developing a gold-and-copper project in Brazil’s Northeast. Appian, which initially backed the business from its first fund, plans to invest a total of about $300 million in the project, including debt, he said.

Appian also has invested in Australia, Canada, Africa and other countries in Latin America, the region where it sees the “best risk-reward proposition’ and opportunities to buy mining assets that second to fourth generation family owners are looking to sell, according to Mr.Scherb

The Firm has scored two exits so far, including the 2018 sale of publicly-traded Avanco Resource Ltd., the operator of copper projects at Carajas mining region in northern Brazil, to Australian mining company OZ minerals Ltd. BlackRock Inc. was also an investor in Avanco.

Appian excepts to announce three more exits in the coming months, Mr.Scherb said. He added that the constant need by mining companies to replace exploited deposits guarantees a steady deal flow in the sector,as these companies often prefer to buy mines already producing rather than developing project themselves.

“We’re the ones that are taking on that operational risk to bring[a project] into production,”Mr. Scherb said. “the strategic[buyers] simply buy from us once we’ve de-risked the project.”