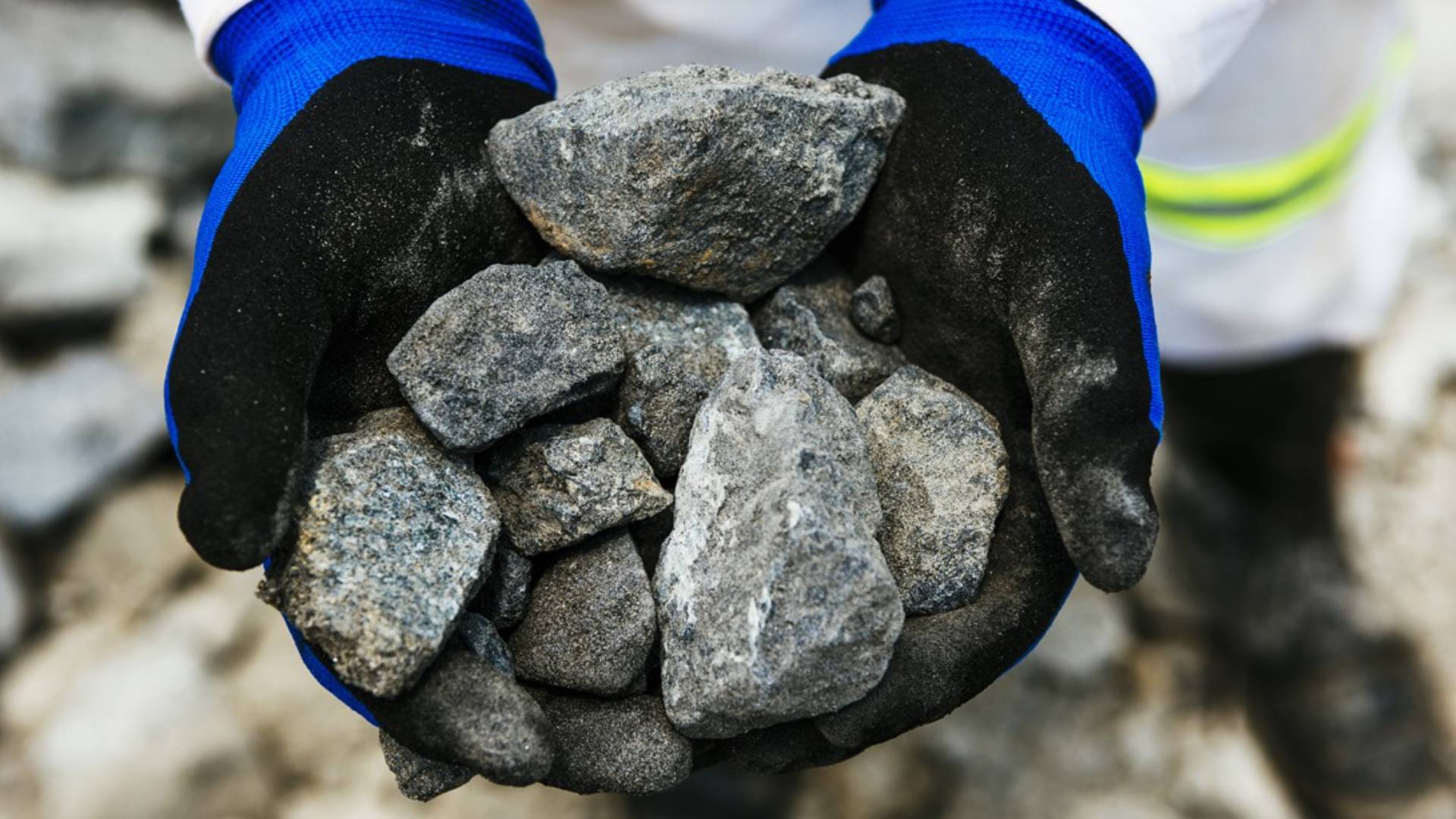 http://viholding.com/press/afreksimbank-gotov-uchastvovat-v-finansirovanii-platinovogo-proekta-v-zimbabve-agentstvo/ The African Export-Import Bank (Afreximbank) has completed a study of the Russian-Zimbabwean project to build the largest platinum mining and production facility in Zimbabwe, which gives the bank the opportunity to participate in a syndicated loan totaling $ 500 million, Bloomberg reported on Wednesday … “The financing structure of the project provides for the participation of various types of business investors, as well as creditors,” the agency quotes Alex Ivanov, the general director of the Russian-Zimbabwean joint venture Great Dyke Investment (GDI). Earlier this month, Alex Ivanov announced that GDI plans to raise up to $ 500 million before the end of 2020. Five interested structures, including those from Russia and Zimbabwe, participate, according to him, in a syndicated loan. Its lead manager is Afreximbank headquartered in Cairo. Since early 2020, Ivanov told Reuters, there have been “some delays in funding arrangements” due to the coronavirus pandemic. According to him, the company expects to receive the necessary funds by the end of this year and expects to begin commercial ore mining at the Darwendale deposit in 2023. At the peak of its capacity, the plant will produce 860 thousand ounces of platinum group metals and gold a year. In the GDI enterprise, the Russian company Vi Holding, through Afromet, owns a 50% stake, the remaining half is controlled by the Zimbabwean Landela Mining Venture.